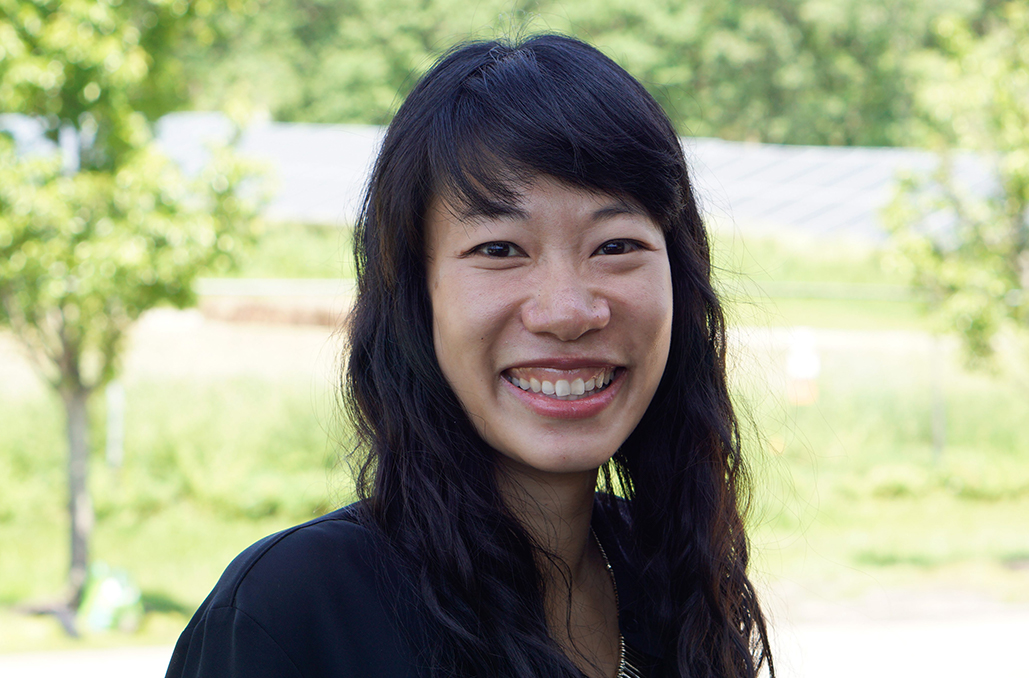 Steph Speirs thinks about solar the way one might think about a community garden. Why go through the trouble of planting panels on your roof when you could instead plug into a shared neighborhood resource to access ﬁnancial savings? She cofounded and runs Solstice, a social enterprise dedicated to radically expanding the number of American households who can take advantage of clean energy using community-shared solar farms.

Solstice’s ﬁnancial and policy tools, including their unique EnergyScore underwriting metric, open scalable paths to inclusion for renters, low-credit households, and other Americans that have been left out of the clean energy transition. Their community organizing techniques and technology platform further make it easy for everyday Americans to access clean energy for the ﬁrst time.  In short, she is trying to disrupt the marketplace and by proving that the risk company’s perceive regarding low income consumers ability to pay their utility bills is wrong.

Steph received the 2019 Alnoba Emerging Environmental Entrepreneur Award.   She is also a Techstars alum and was selected as an Echoing Green Climate Fellow, a Global Good Fund Fellow, a Kia Revisionary, a Renewable Energy World 40 Under 40 in Solar, a Grist 50 Fixer, a GLG Social Impact Fellow, a Cordes Fellow, and an Acumen Global Fellow.

She holds a B.A. from Yale, a Master in Public Affairs (MPA) with distinction from Princeton, and an MBA from MIT with a Certiﬁcate in Entrepreneurship and Innovation. She originally hails from Hawaii.

“We will know when we have made it when “community solar” is a household word and we have become a national company. We aspire to eventually enroll a million customers in our projects, all of whom were previously ineligible to get rooftop solar. In doing so, we will be democratizing access to clean energy and accelerating the decarbonization of the economy.”

Steph Speirs talks about entrepreneurship, overcoming adversity and the responsibility of privilege in her fellowship address at Acumen. 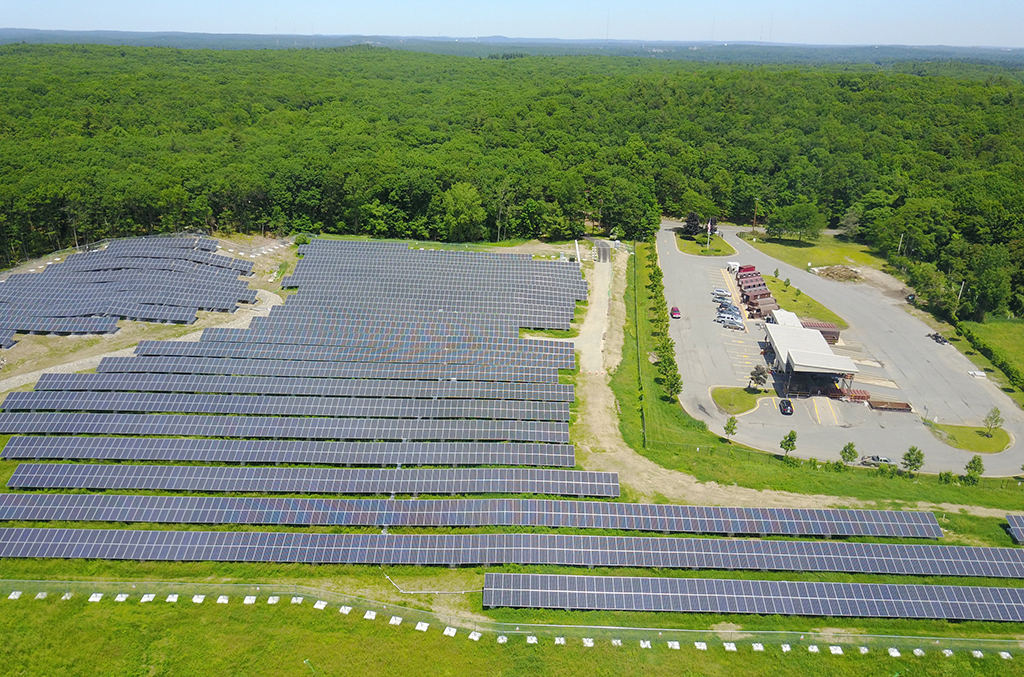 Solstice’s ﬁnancial and policy tools, including its unique EnergyScore underwriting metric, open scalable paths to inclusion for renters, low-credit households, and other Americans who have been left out of the clean energy transition. Its community organizing techniques and technology platform further make it easy for everyday Americans to access clean energy for the ﬁrst time.