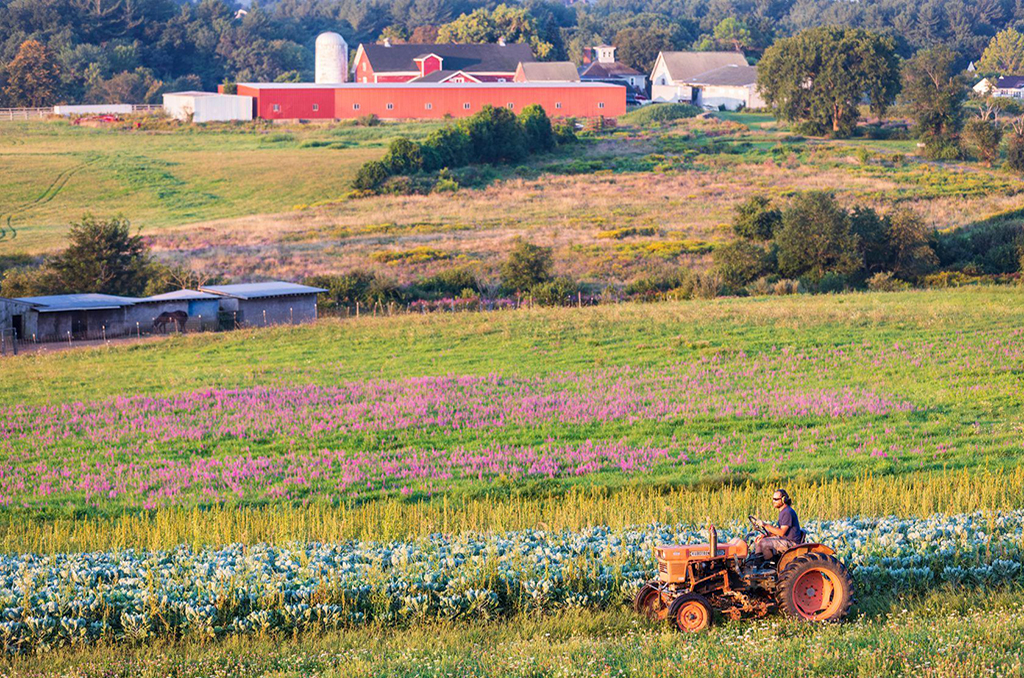 The Southeast Land Trust of NH protects lands in our communities for clean water, fresh food, outdoor recreation, healthy forests, and wildlife.   Since 1980 they helped to conserve more than 14,000 acres of land, including the Bodwell Farm and Monyihan Farms here in Kensington, NH, as well as develop Options to Purchase at Agricultural Value (OPAV) tool for New Hampshire to provide a stable and affordable base of conserved land for current and future farmers.   This is especially helpful for young and beginning farmers to gain access to working farms. 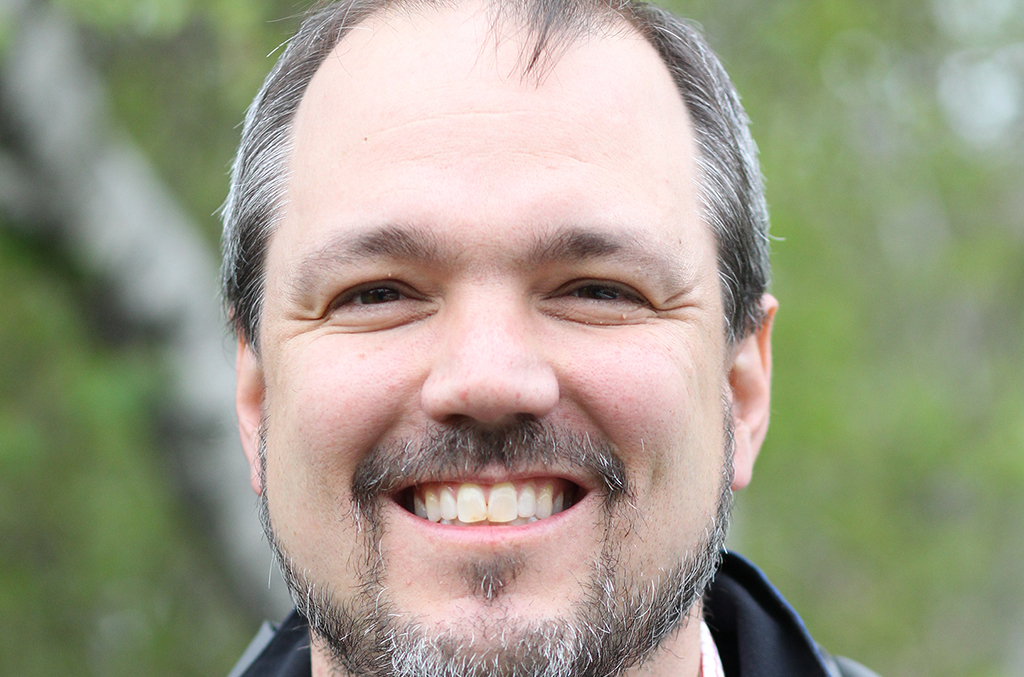 Initially joining the organization in 2002, Brian has managed SELT’s growth and development from an all-volunteer organization to today’s 12 member professional staff.  During his tenure, Brian led not one, but two mergers: first between the Rockingham Land Trust and Seacoast Land Trust to form the Southeast Land Trust of New Hampshire (SELT), and then between SELT and the Strafford Rivers Conservancy. For both, Brian successfully led the integration of cultures, volunteers, and staff while sustaining and expanding donor support.

Since then, SELT’s portfolio of protected lands has grown significantly under Brian’s leadership and currently stands at nearly 23,000 acres across 275 properties.  Brian also led SELT’s successful 2012 and 2017 accreditation applications to the national Land Trust Accreditation Commission, ensuring compliance with the highest national standards and practices for land conservation.  Brian holds a B.S. in Environmental Conservation from the University of New Hampshire and in 2006 was recognized by the Union Leader as one of the state’s 40 under 40 Young Leaders. (Photo by Cheryl Senter)