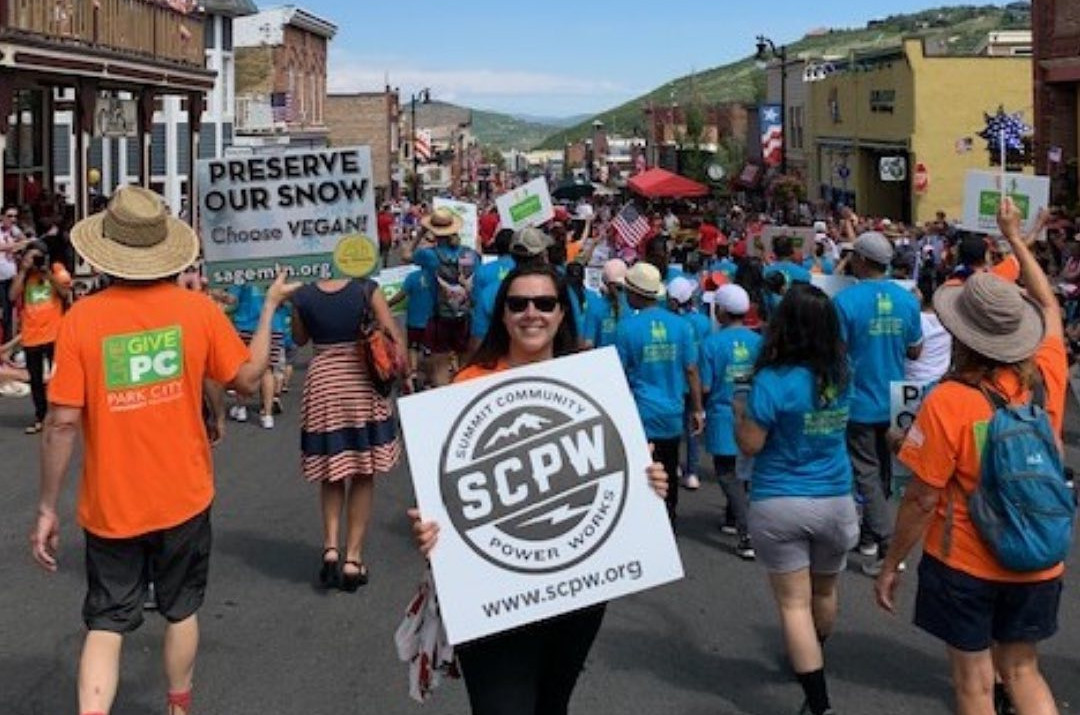 Park City Community Foundation plays a vital role in solving their community’s most challenging problems. As the philanthropic hub of greater Park City, they help people give back to the place they love.

Community foundations like theirs exist to make it easy for people to be philanthropists, to help address challenging issues, to support the nonprofits that are tackling those issues, and to build an endowment to help meet changing needs over time.

By constantly identifying gaps and issues within our community, Park City Community Foundation has a keen understanding of Park City’s most pressing needs. They operate several initiatives and funds that address the issues where they can have a direct and positive impact in our community. 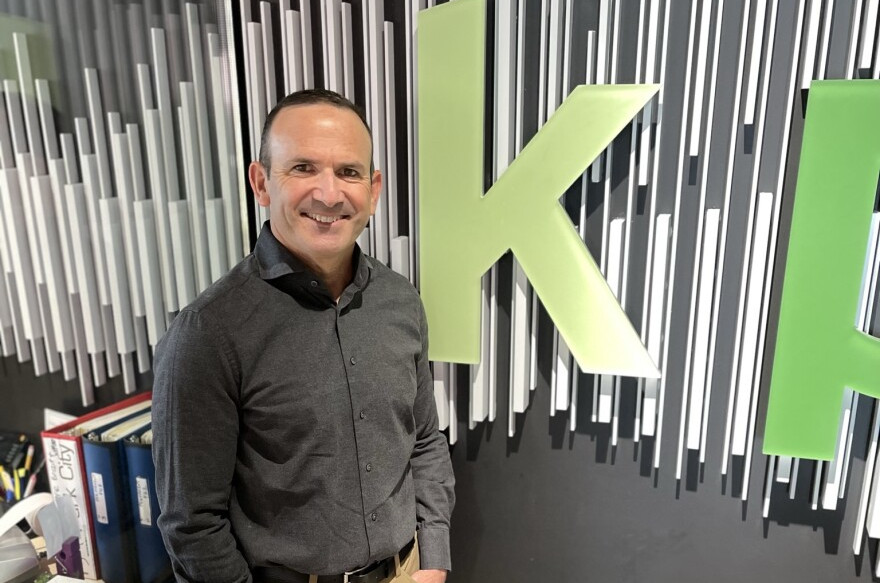 Joel Zarrow, Ph.D. joins the Park City Community Foundation as President and CEO having spent his career building, growing, and sustaining nonprofit organizations focused on improving community outcomes and social justice. Most recently, Joel served as the CEO of Children’s Literacy Initiative, a national nonprofit organization providing urban school districts with early literacy coaching and support. Immediately prior, Joel was Senior Advisor to the New Jersey Department of Education, establishing six Regional Achievement Centers to support improvement in 220 of the state’s schools. Joel is a founding board member of Envision Schools, a charter management organization in the San Francisco area, as well as other nonprofit boards. Joel has also worked in philanthropy—first for The New World Foundation in New York, then at the Peninsula Community Foundation in the Bay Area. In the private sector, Joel spent five years as a management consultant in the strategy practice of Gap International, working with global 1000 firms on leadership and performance issues. Joel earned his doctorate at Stanford University and has presented at national and international conferences with multiple publications to his credit. He is an avid skier, biker, hiker, and loves everything and anything outdoors. Joel and his wife Helen are newly empty nested, with Isabel flying the coop to Boston University and Felix off to UC Berkeley.