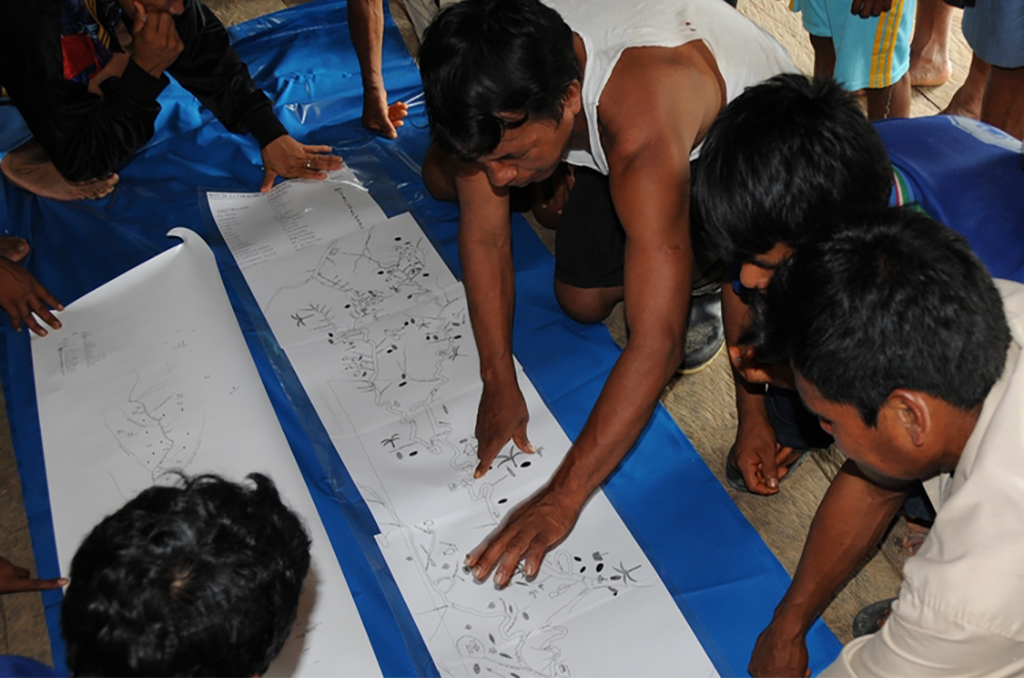 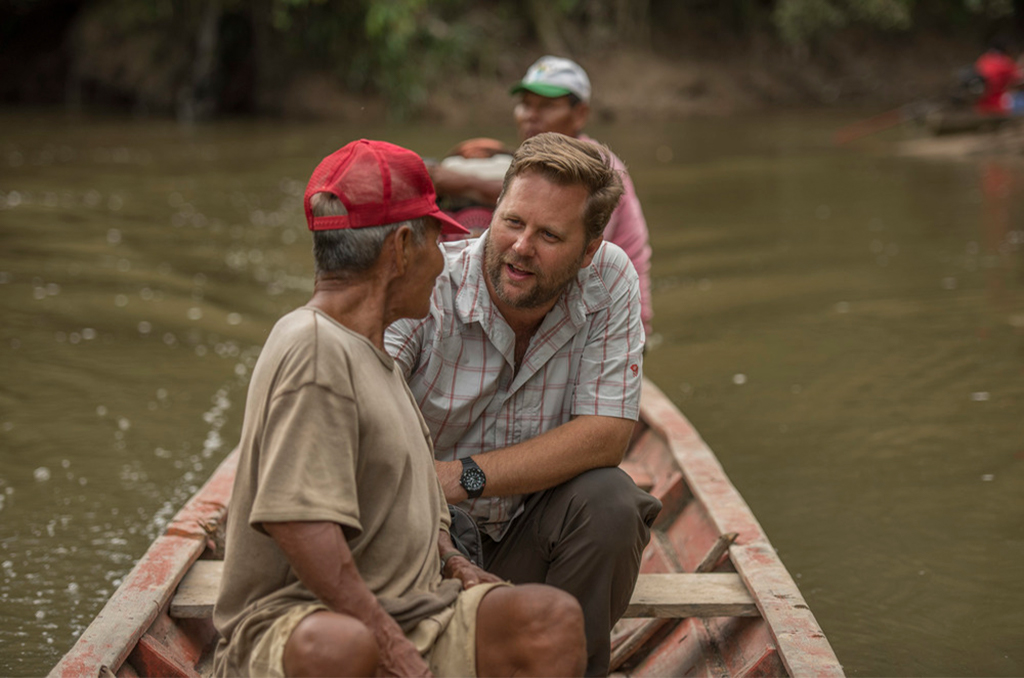 Mike has worked with the Maijuna and other indigenous groups of the Peruvian Amazon on a wide variety of community-based biological and cultural conservation projects since 1999. In 2004, he helped the Maijuna establish FECONAMAI, a Maijuna indigenous federation, ultimately helping to empower and give voice to communities that had been marginalized for generations. Amongst other initiatives, Mike spearheaded a multi-year project with the Maijuna to map their remote ancestral territory and worked closely with them to successfully push the Peruvian Government to establish a 391,000-hectare Maijuna protected area. This is almost 1,000,000 acres of Maijuna primary rainforest and is 22% larger than Yosemite National Park. Mike co-founded OnePlanet to continue to follow his passion of partnering with indigenous and traditional communities to build a more sustainable, empowered, and just future.

In addition to his work with OnePlanet, Mike is also a tenured professor in the School of Integrative Studies (an innovative, integrative, interdisciplinary program) at George Mason University (GMU), where he has worked since 2008. He also holds a Research Collaborator position at the National Museum of Natural History, Smithsonian Institution, and is on the Ethics Committee of the Society for Economic Botany. Mike’s academic research has been published in a wide variety of scholarly journals spanning the fields of ethnobiology, geography, ecology, and policy.