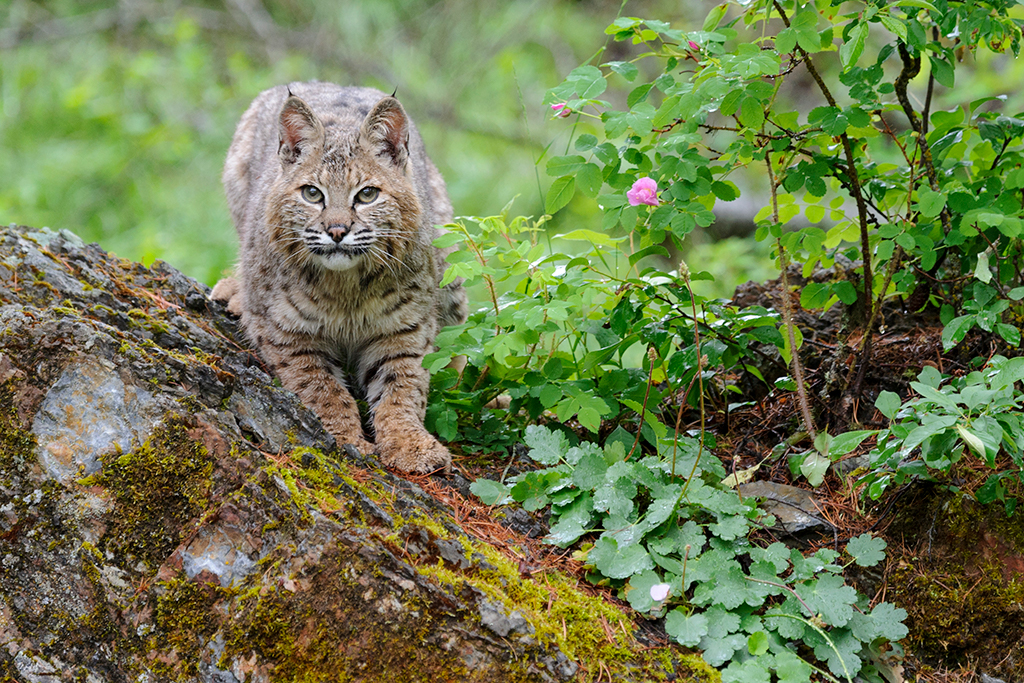 The mission of The Nature Conservancy is to conserve the lands and waters on which all life depends.   In New Hampshire, they are focused on a 3-year strategic plan on climate, healthy waters, and giving nature a seat at the table.   We work with them on efforts to protect Great Bay through the restoration of 25 acres of oyster reef and land conservation within the Great Bay corridor. 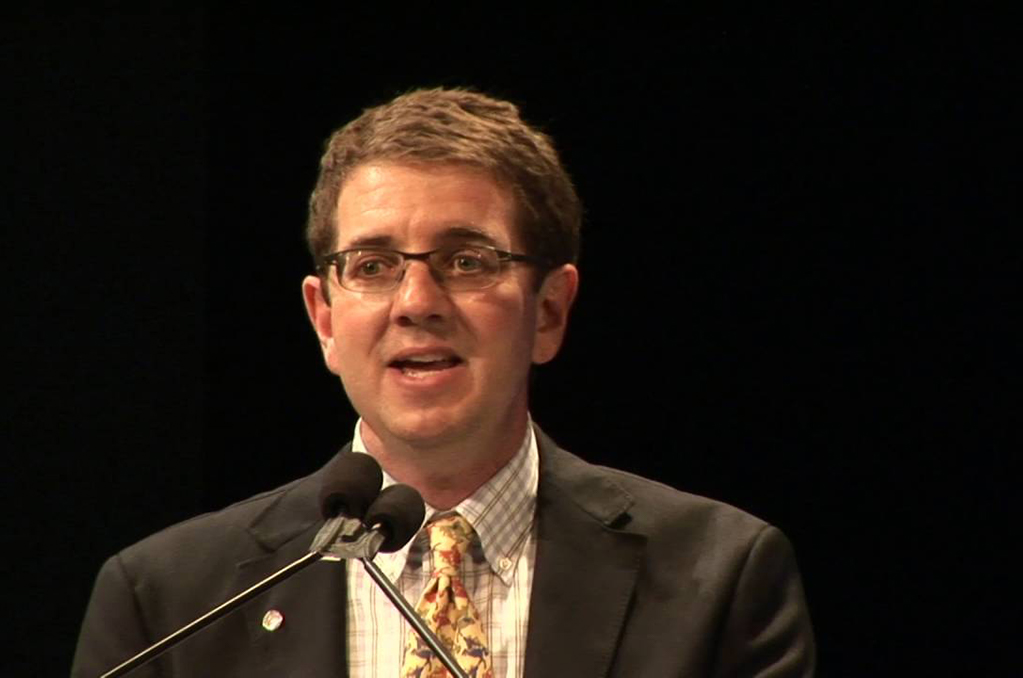 During his tenure, he has played catalyzing leadership roles in many landmark conservation initiatives including the effort to conserve 171,000 acres of working forest and natural areas in the Connecticut Lakes Headwaters; the development of widely used landscape conservation plans for the Ashuelot River and Coastal New Hampshire watersheds; the launch of a multi-state collaborative to protect and maintain connectivity for wildlife across the Northern Appalachians; an ambitious initiative to restore shellfish reefs to improve habitat and water quality in Great Bay estuary; and the protection and restoration of thousands of acres in the Ossipee Pine Barrens, New Hampshire’s largest intact pine barrens ecosystem.

In 2012, Mark was recognized by New Hampshire’s conservation community for his contributions and track record, when he was awarded the Sarah Thorne Conservation Leadership Award.