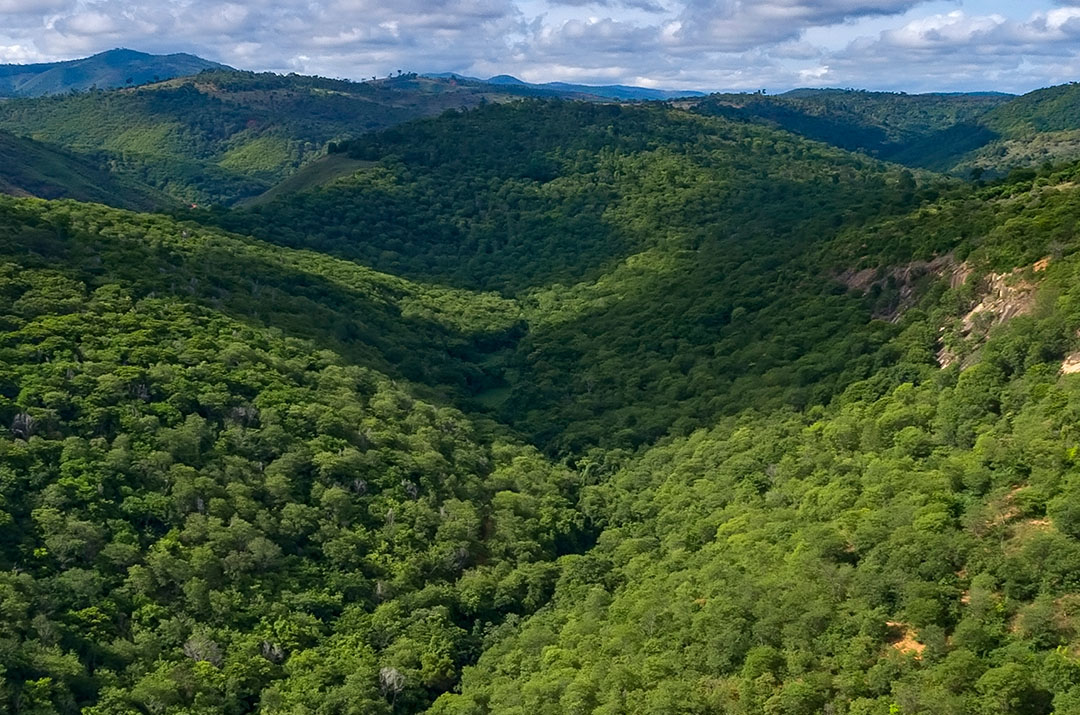 Instituto Terra is a nonprofit organization founded in April 1998, focused on environmental restoration and sustainable rural development in the Doce River Valley of Brazil. This region was originally covered by the Atlantic Forest and includes the municipalities of Minas Gerais and Espírito Santo, both bathed by the Doce River basin.

The Doce River basin is one of the most important in southeastern Brazil. More than four million people live in the area and are now facing the consequences of deforestation and the irresponsible use of natural resources, such as soil erosion and water scarcity.

Sebastião Salgado and his partner, Lélia Deluiz Wanick Salgado, saw the impact of this environmental degradation firsthand at the Salgado family cattle farm and committed themselves to returning to nature was decades of misuse had destroyed.

That family farm is now home to a forest rich with a diversity of Atlantic Forest flora. Terra is in the process of rehabilitating thousands of hectares of degraded Atlantic Forest area, including restoring nearly 2,000 springs. 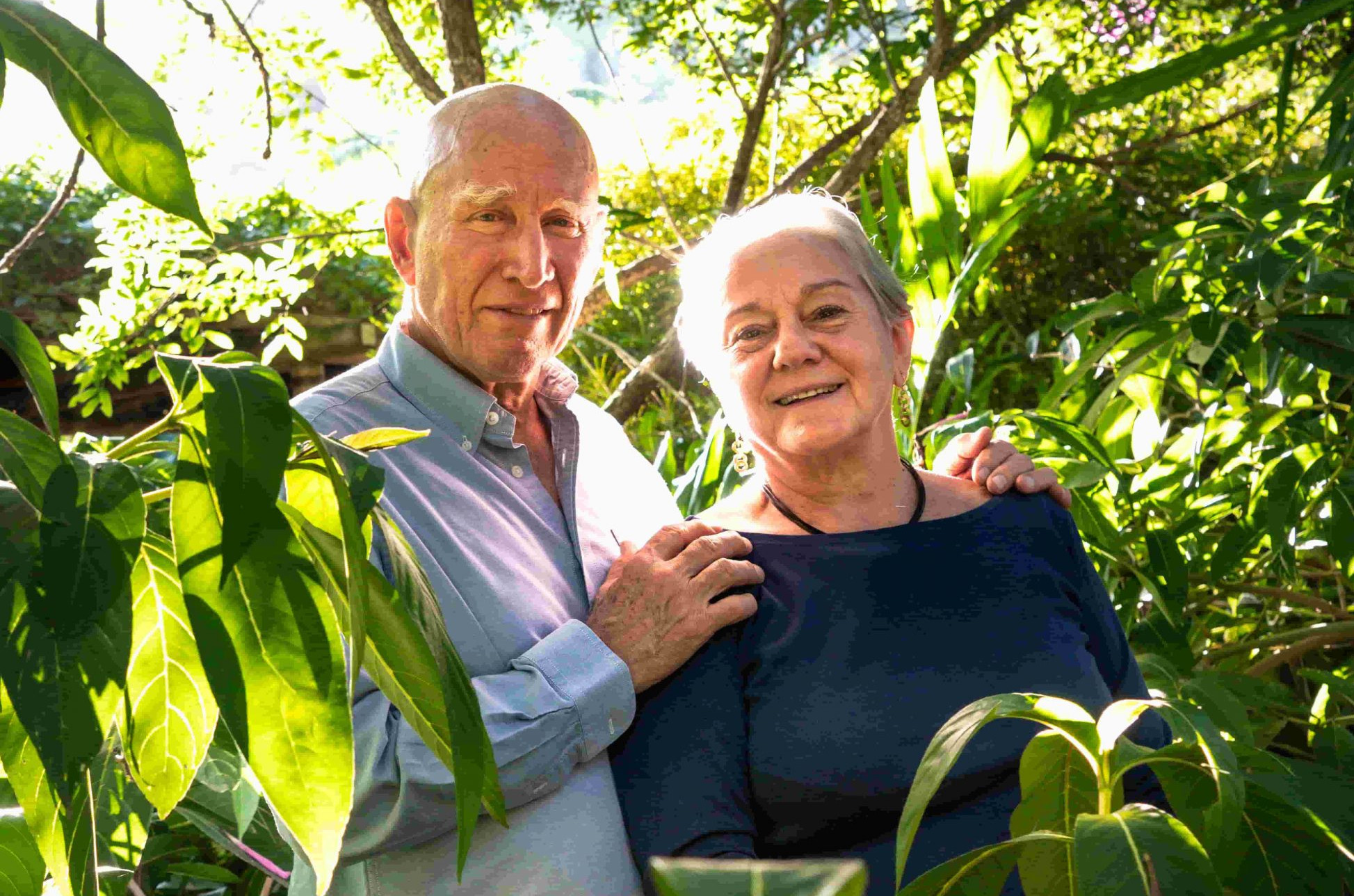 Sebastião Salgado is a photographer based in Paris, France. He received a degree in Economics from the Federal University of Espírito Santo, with postgraduate studies at the University of São Paulo and the University of Paris. He works on long-term photographic projects that are published in books with international editions, such as: An Uncertain State of Grace, Workers, Earth, Exodus and Portraits of Children of Exodus, The End of Polio, The Cradle of Inequality, Africa, Genesis, Dream Perfume, Kuwait, A Burning Desert, Gold Mine Of Gold Serra Pelada.

Accompanying these books were photographic exhibitions presented in some of the world’s greatest museums. Salgado has received numerous awards and honors.