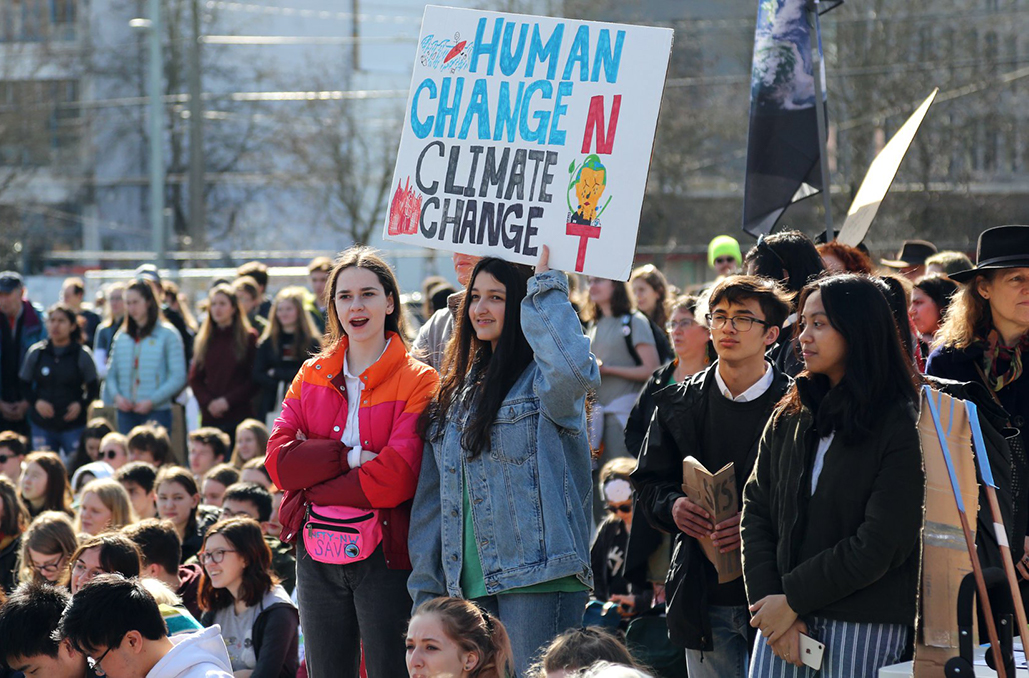 Started Grist 20 years ago Grist is the first wholly online media source on the environment that uses humor and irreverence to tell the story and share climate solutions. Today they have more than 2 million readers – half of which are millennials. Each year through their unique Fix program, Grist identifies 50 Fixers, young frontline leaders and entrepreneurs across disciplines who have proven results.

With our interests in developing emerging leaders, building strong partnerships, and using storytelling to drive action and impact, we partnered with Grist to build a New England hub for the Fix program. Fix will facilitate events that convene Fixers from diverse backgrounds to generate, “that-just-might-work” ideas to tackle thorny problems such as climate change and environmental injustice. The program brings these Fixers together to break down silos, develop leaderships, spark collaborations to accelerate solutions, and share stories of what’s possible and working. 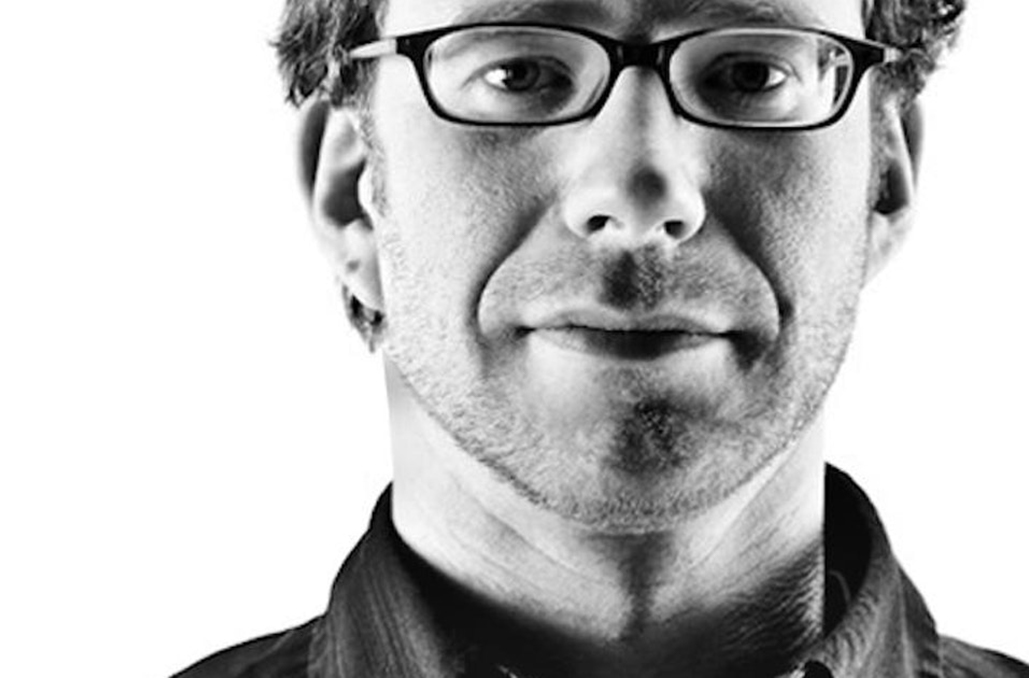 Chip founded Grist in 1999, intent on using a new type of journalism to engage the next generation on environmental issues.

Grist, which publishes online, now has an audience of more than 2.5 million, and has been especially successful reaching readers in their 20s and 30s. Readers follow Grist.org for information, inspiration, and conversation—as well as an injection of much- needed humor.

Chip is now using the Grist platform to launch Fix, a new program to showcase and connect an emerging set of leaders working toward a future that doesn’t suck.  We’ve stuck a partnership with Grist for Alnoba to be the base for a network of New England Fixer Leaders.

He has been honored with a Heinz Award for launching the country’s most influential green media platform, and has been named a TIME magazine “Hero of the Environment.” Chip has been featured for his work in such outlets as Vanity Fair, Newsweek, and Outside, and appeared on broadcast programs including NBC’s Today show.

Before launching Grist, Chip was editor of Greenwire, the first environmental news daily.