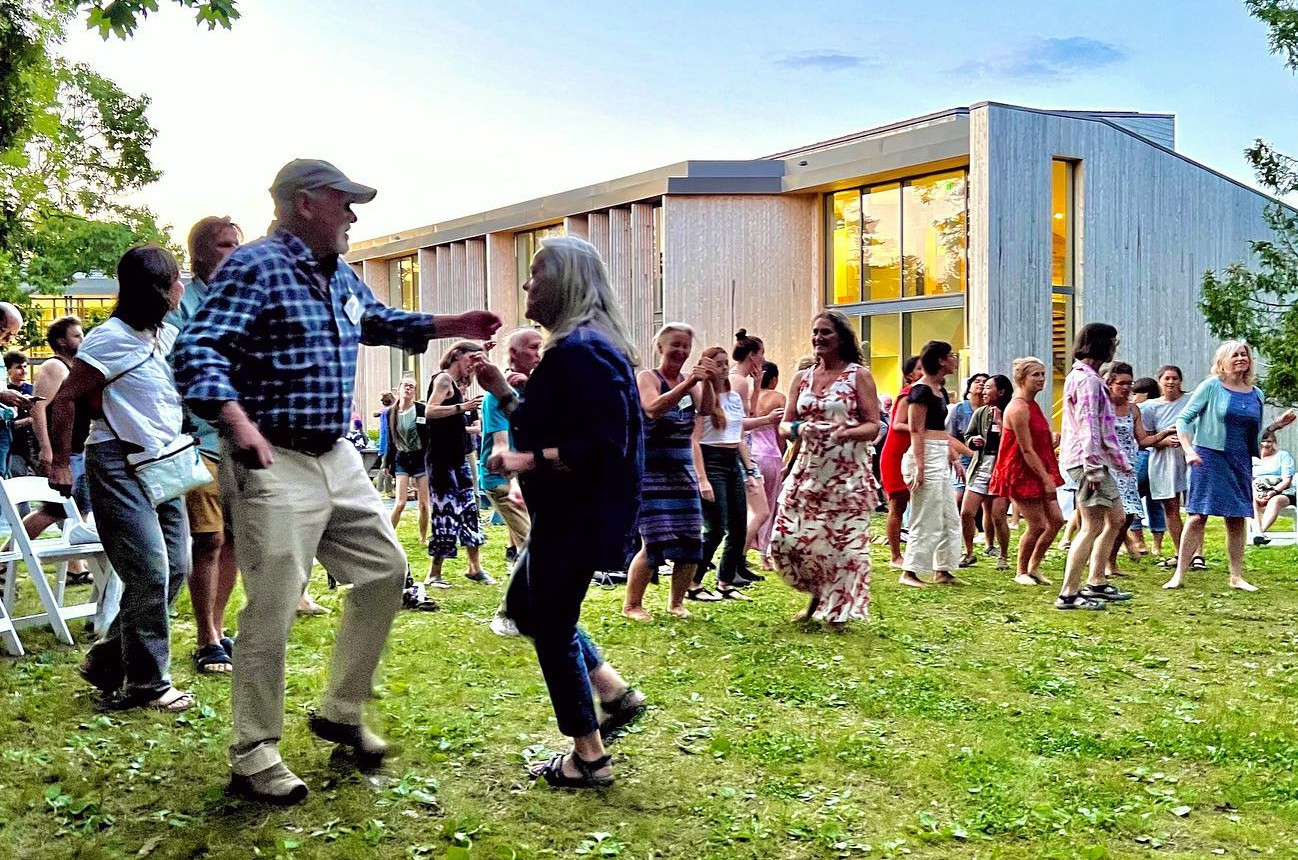 College of the Atlantic

College of the Atlantic was the first college in the U.S. to focus on the relationship between humans and the environment. COA is The Princeton Review’s #1 Green College from 2016-2020! The intentionally small school of 350 students and 35 faculty members offers a Bachelor of Arts degree in human ecology—the study of how humans interact with our natural, social and built environments. Each student develops their own course of study in human ecology, collaborating and innovating across multiple disciplines. 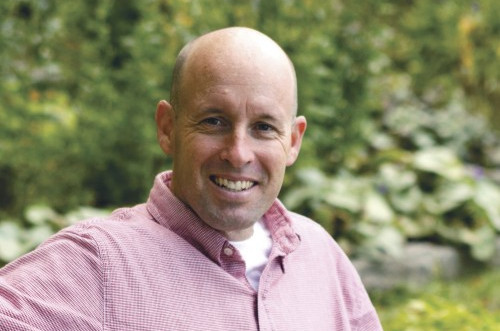 Doug grew up in Parsippany, New Jersey. He graduated from COA in 1992 and won a Thomas J. Watson Fellow that year, which brought him to New Zealand, Chile, and the Amazon Basin. After guiding rafts for a bit, he went on to get a master’s degree and PhD from Tulane University. His PhD was in cultural anthropology and, for that degree and during that time, he lived and worked in Alta Verapaz, Guatemala. When he graduated in 2001, he began a career with the World Wildlife Fund. He was fortunate to be offered the job as COA president in 2011.