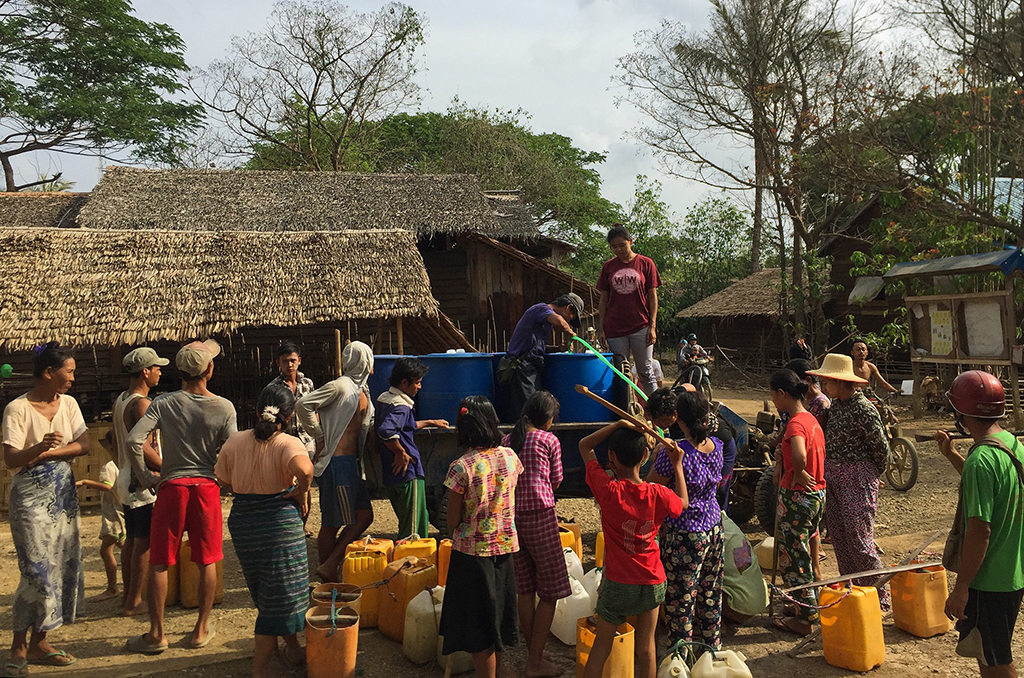 Wine to Water founder Doc Hendley had a dream to build an organization to fight water-related death and disease using different methods than anyone else. Since his only experience was bartending, he started to raise money to fight the water epidemic the best way he knew how, by pouring wine and playing music.  Today this global organization’s mission is ‘To support life and dignity for all through the power of clean water.’ W/W both raises funds and executes their programs on the ground. They remain committed to use local people and local materials whenever possible and forging lasting collaborations across the world.  Their work includes building and deploying water filters, drilling new water wells or fixing broken ones, constructing latrines and education people on proper water, sanitation and hygiene methods, as well as disaster preparedness. Through 2019, Doc and his team have impacted 742,794 people by serving 338 communities through 984 projects 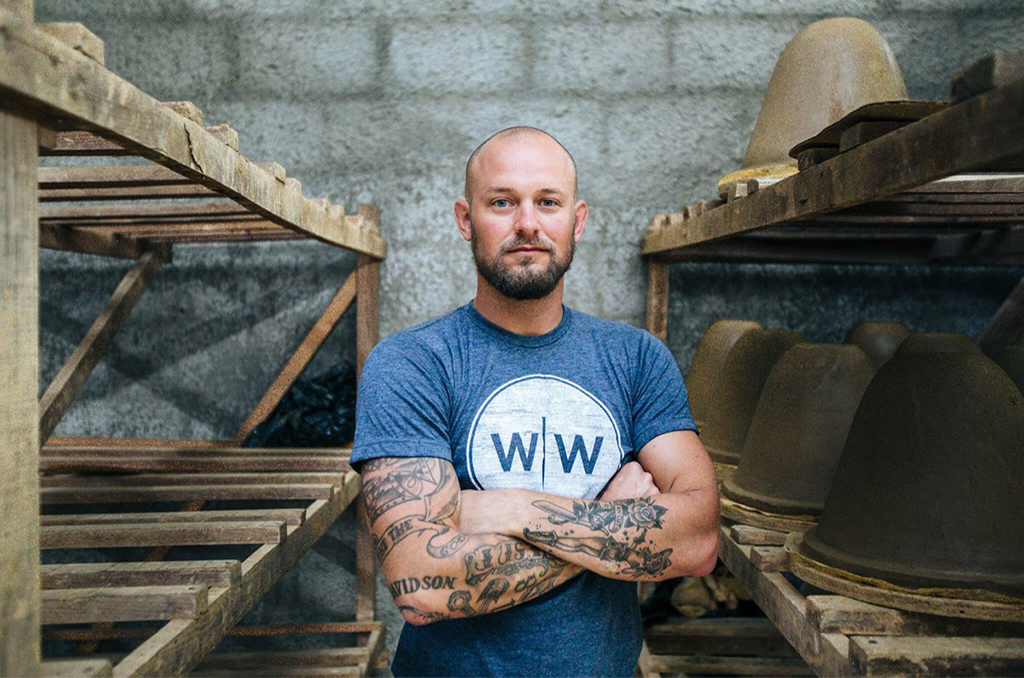 Doc Hendley dreamed up the concept of Wine To Water while bartending and playing music in nightclubs around Raleigh, NC.

In February 2004, Doc held his first fundraiser. And by August, he was living halfway around the globe in Sudan, Africa installing water systems for victims of the government-supported genocide.

His life would never be the same. After spending one year in Darfur, Doc returned home. The haunting memories of what he had witnessed drove him to continue building the organization he started with that first fundraiser in a bar. Doc was determined to provide clean water for the world.

In 2007, after working two jobs and volunteering his time for three years, Doc launched Wine To Water. His dream of fighting the world’s water crisis became a reality. But that was just the beginning. In 2009, Doc was named as a top ten CNN Hero for that year, and the ripples continued to grow. Soon Doc was speaking to packed houses, including two TEDx events and national media outlets. Thousands were inspired by his story and Wine To Water grew from one man’s mission into a movement for clean water.