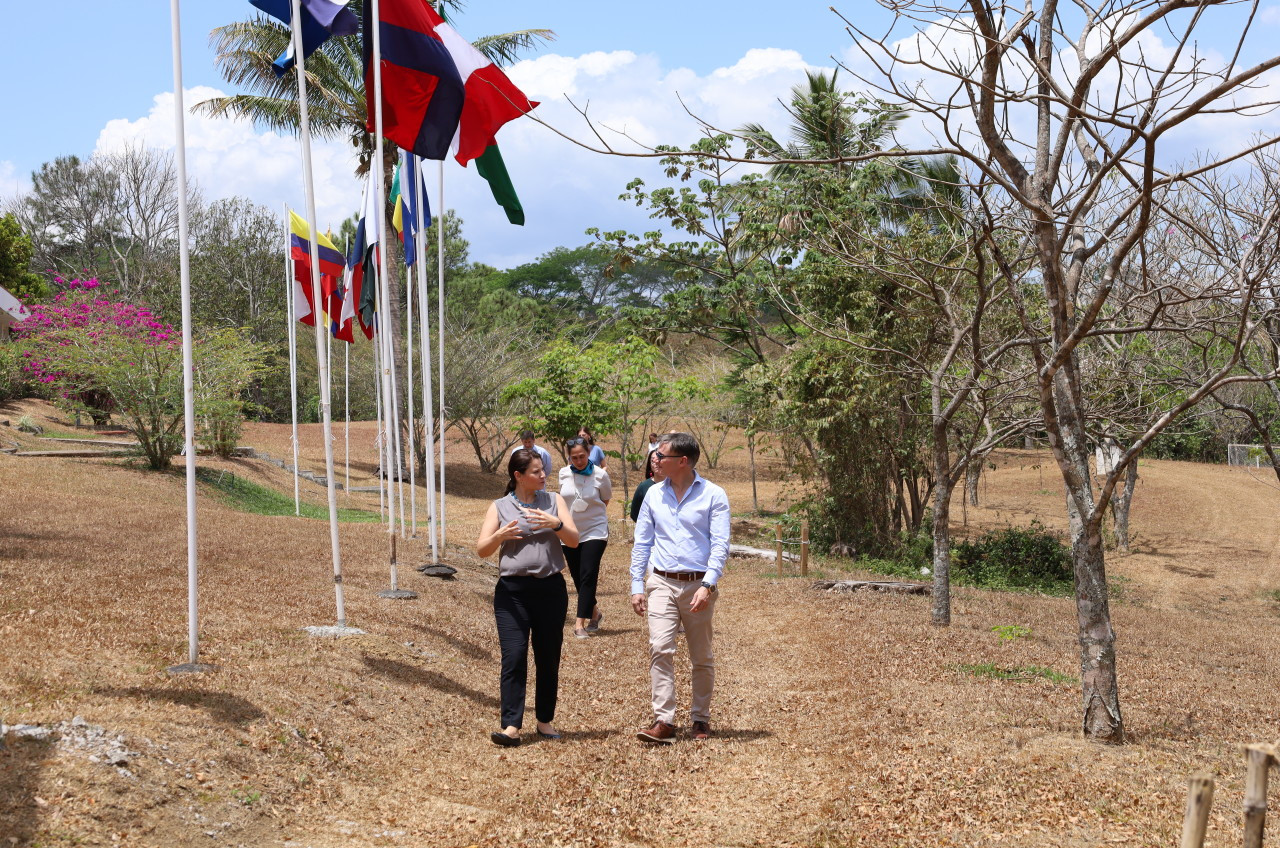 The University for Peace (UPEACE) is an institution of higher education dedicated to the study of peace.

Created by UN General Assembly Resolution 35/55, the University for Peace has been training leaders for peace for the past four decades. It is a unique global academic institution with over 2,000 Alumni hailing from more than 120 nations. Through its Master’s and Doctoral degree programmes, UPEACE trains future leaders to explore and formulate strategies and practices in various contexts to address the causes of multiple problems affecting human and global wellbeing, and thus contribute to the processes of peacekeeping and peacebuilding. The UPEACE Experience is experiential and unique, empowering, transformative and cultivates critical thinking in its students. 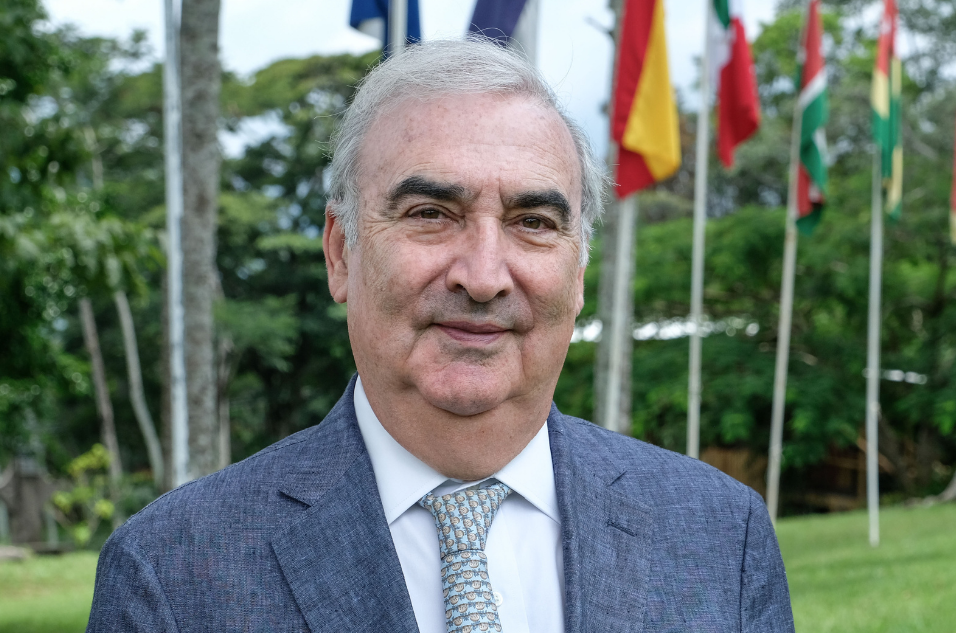 Francisco Rojas Aravena was elected as the 8th Rector of the University for Peace (UPEACE) in 2013. He was elected for a second term in 2018. Dr. Rojas-Aravena has a Ph.D. in Political Science from the University of Utrecht (Netherlands) and a M.S. in Political Science from the Latin American Faculty of Social Sciences (FLACSO), and specializes in international relations, human security, integration, Latin American political systems, negotiations – theory and practice – and international security and defence. He served as the Secretary-General of FLACSO (2004-2012) and Director of FLACSO Chile (1996-2004). Dr. Rojas-Aravena also served Professor at the School of International Relations of the National University of Costa Rica (UNA) (1980-1990), Professor at Stanford University’s campus in Chile, Visiting Professor at the Andres Bello Diplomatic Academy (Chile) and a Fulbright Professor at the Latin American and Caribbean Centre (LACC) at Florida International University (USA). He is currently on the Editorial Board of several academic journals, including the Spanish edition of Foreign Affairs magazine (Mexico), Pensamiento Iberoamericano magazine (Spain) and Ciencia Politica magazine (National University of Colombia). Dr. Rojas-Aravena is a prolific author and editor and has published a large number of books, as well as contributed with book chapters, both within and outside of Latin America, many of which have been translated into other languages. In 2016 Dr. Rojas-Aravena received the Malinalli Prize from the Universidad Autonoma de Juarez (Mexico), for his contributions to the Latin American region. In 2012, he was honoured by the governments of Costa Rica, Paraguay and the Dominican Republic for his contributions to the integration between Latin America and the Caribbean. Throughout his professional career, he has also conducted advisory and consulting work for various international agencies and governments in the region.