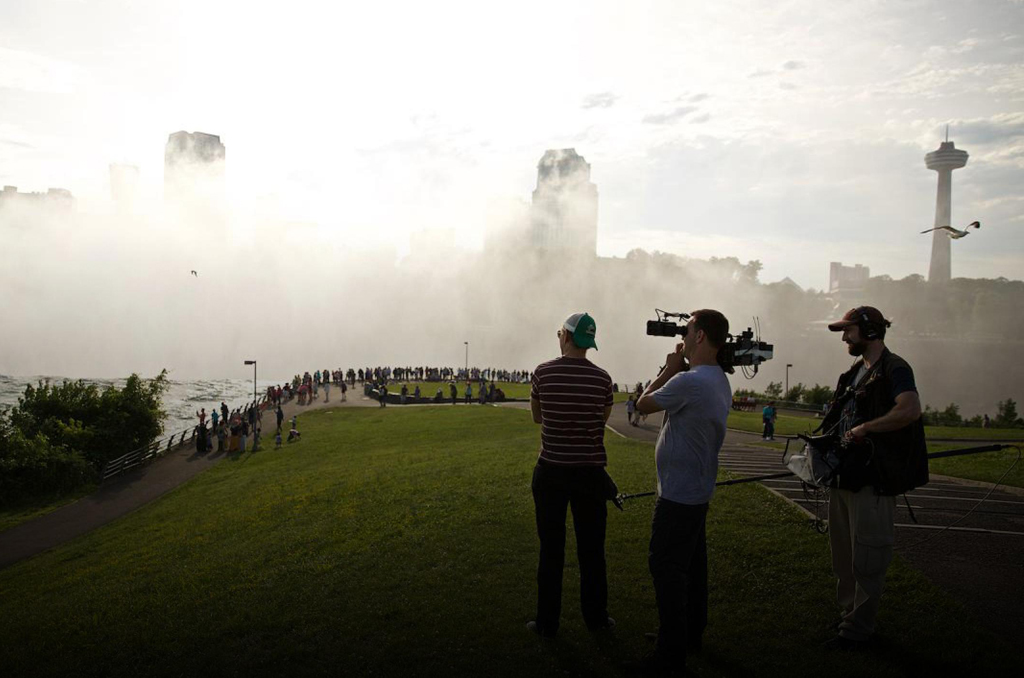 Co-founded in 2005 by Robert Redford and his son and board chair, James Redford, the Redford Center harnesses the power of film, video and new media to engage people through inspiring stories that galvanize environmental action.

Drawing on the family’s multi-generational expertise in filmmaking and activism, they produce, fund and fiscally sponsor impact-driven productions that showcase stories of individuals taking action to protect and restore the planet.  Recently, through the Redford Center Stories, they launched an environmental storytelling contest for 6th, 7th and 8th grade classrooms. 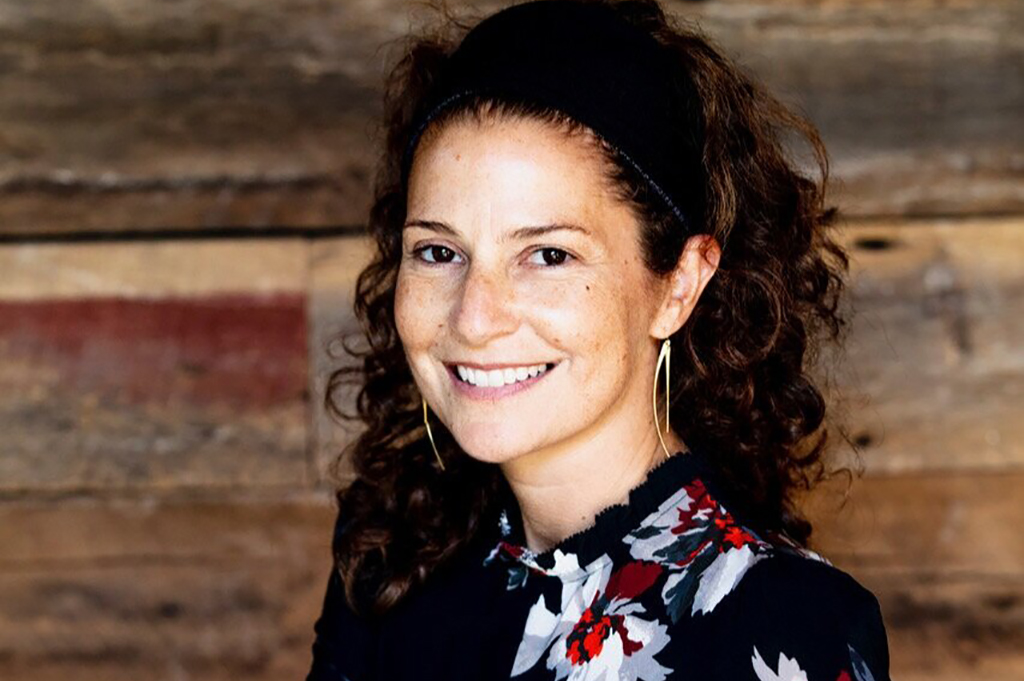 Jill is an activist, storyteller and the executive director of The Redford Center, a nonprofit organization that harnesses the power of film, video and new media to engage people through inspiring stories that galvanize environmental action. As executive director of the Redford Center, Jill oversees everything from daily operations to shaping the center’s vision to producing documentary films and action campaigns, believe that  “Often the most important content is the least viewed, so shifting that and creating a different dynamic for the industry is what we’re helping push forward,” .

The Redford Center promotes a solutions-forward story approach, and connects movements with creative partners and stories to catalyze environmental action.   At the start, they require filmmakers to set an impact goal and report on results

Jill is the lead producer on all of the organization’s original content, including the award-winning feature films Happening: A Clean Energy Revolution for HBO, Watershed: Exploring A New Water Ethic for the New West and Fighting Goliath: Texas Coal Wars.

In addition, through the Redford Center Stories, a youth focused environmental educational endeavor sponsoring a contest for 6th, 7th and 8th teachers and students to reimagine materials production, use and waste in the 2019-2020 school year.

Prior to the Redford Center, Jill consulted and led projects for Business for Social Responsibility, the Social Venture Network, the Natural Step and the Ecological Design Network, and was nominated for a Pushcart Prize in 2011 for her short fiction.