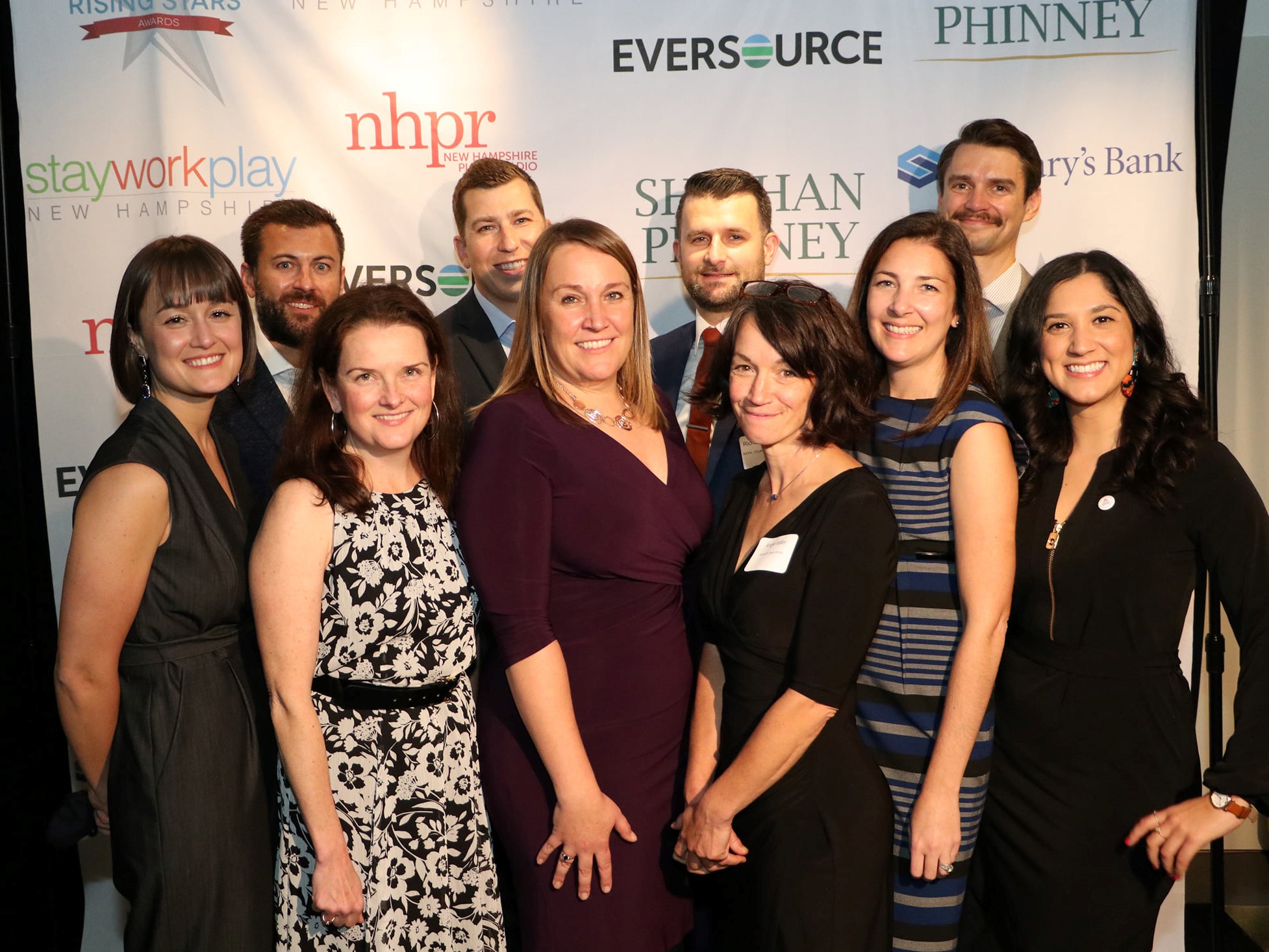 Stay Work Play’s vision is to improve economic, workforce, and community development by promoting NH as a favorable place for young people to stay, work, and play. 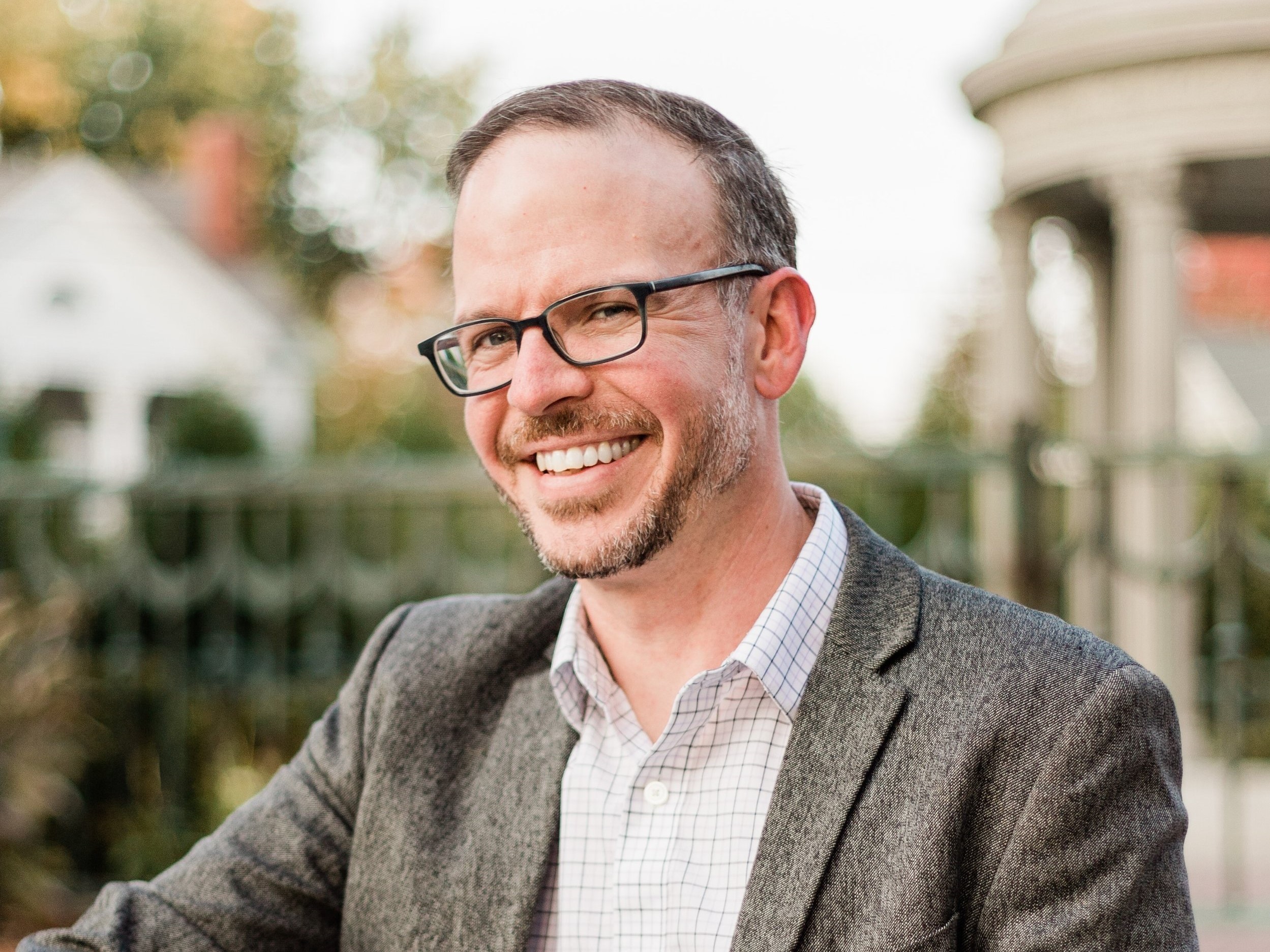 Will Stewart was named the Executive Director of Stay Work Play in September 2017.

In this role he is responsible for the overall management of Stay Work Play and oversees the development, growth, and implementation of the organization’s mission, programs, and budget. He also serves as the organization’s key spokesperson and as an advocate for the attraction and retention of younger workers in New Hampshire.

Will brings significant experience in economic development, community relations, media relations, and government affairs. He most recently served as President of the Greater Derry Londonderry Chamber of Commerce. Other past roles he’s held include Vice President of Economic Development & Advocacy at the Greater Manchester Chamber of Commerce; Community Services Specialist for NeighborWorks Southern New Hampshire; and news reporter for HippoPress.

Actively involved in community efforts, Will serves as the Ward 2 Alderman on the City of Manchester Board of Mayor and Aldermen.

Will resides with his son, Zeke, in Manchester.