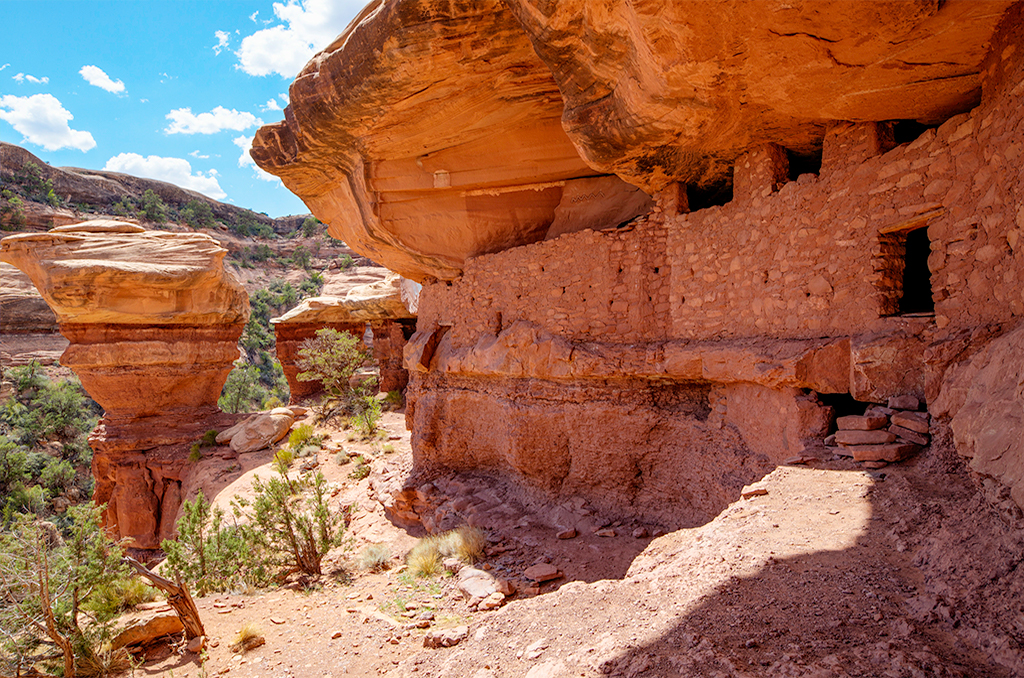 Friends of Cedar Mesa works to ensure that the public lands in San Juan County, with all their cultural and natural values, are respected and protected.  To do this, the organization partners with local tribal leaders, the Bureau of Land Management, the US Forest Service, and the Glen Canyon National Recreation area to create local, regional, and national support for greater protection of Cedar Mesa through education, advocating for national designations, supporting smart local policy-making, and organizing research and volunteer service activities.  We support their efforts to open ‘Bears Ears Visit with Respect Education Center’ designed to educate visitors on the beauty, sacredness and fragility of the national park, as well funded the visit of the All Pueblo Council of Governors of the 19 Pueblos of New Mexico and Arizona to visit the Education Center, Bears Ears and the Borderlands area. 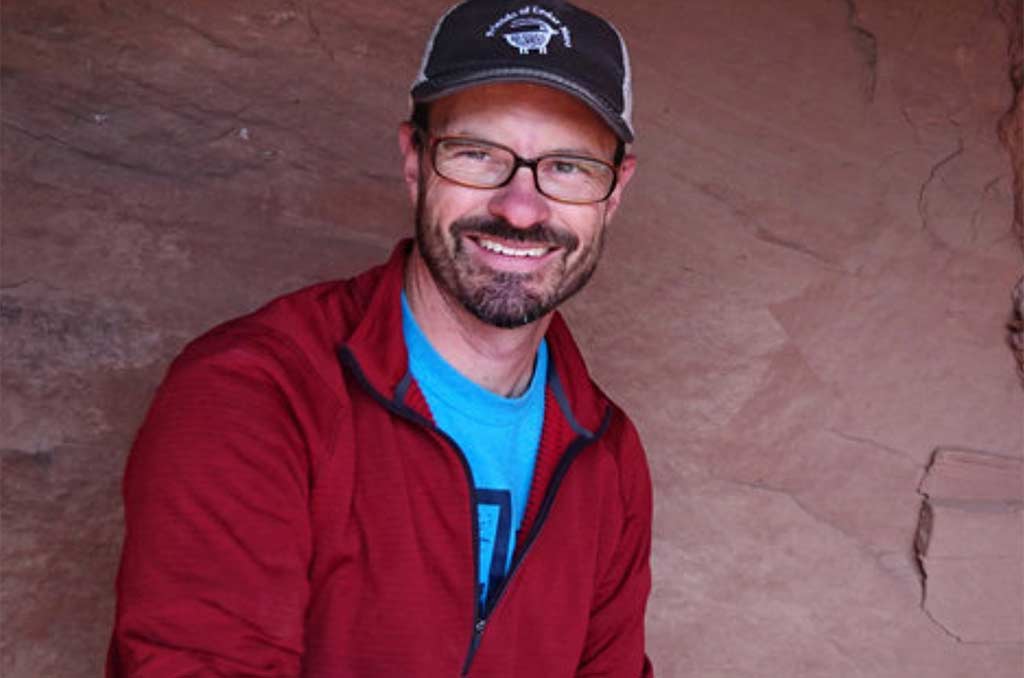 “If I could, I’d chain myself to every bulldozer that threatens this landscape.” – Josh Ewing, May 19th, Conservation Lands Foundation office.

Josh holds a huge vision for a vast new, large, culturally rich landscape conservation vision and played a key role in nurturing the vision and broad support to establish Bears Ears National Monument.  And, he has spent the past two years fighting the Administration’s attempts to radically reduce its scope and size.

In the midst of this fight, he had the conviction to create an education center to welcome visitors to a monument that no longer existed in the eyes of the government. He has been 110% committed to a positive vision for this embattled region, teaching respectful visitation of the landscape. In fact, a High Country News article acknowledges his fearless approach: “Bears Ears’ only visitor center isn’t run by the feds.”

In response Josh said, “We hope (this center) is an interim measure and we’ll be happy to put it out of business when the U.S. government and tribal nations partner to build an official center for the original monument.’

Josh was born and raised in rural western Nebraska, where his family maintains an active cattle ranch. An avid climber, hiker, and photographer, Josh moved to Bluff, Utah in 2012 with his partner Kirsten. Having visited San Juan County for 12 years, every chance they could, the two decided they may as well live where their hearts were.

For his grit, guts, smarts and resilience we awarded Josh with the 2019 Alnoba Moral Courage Award.