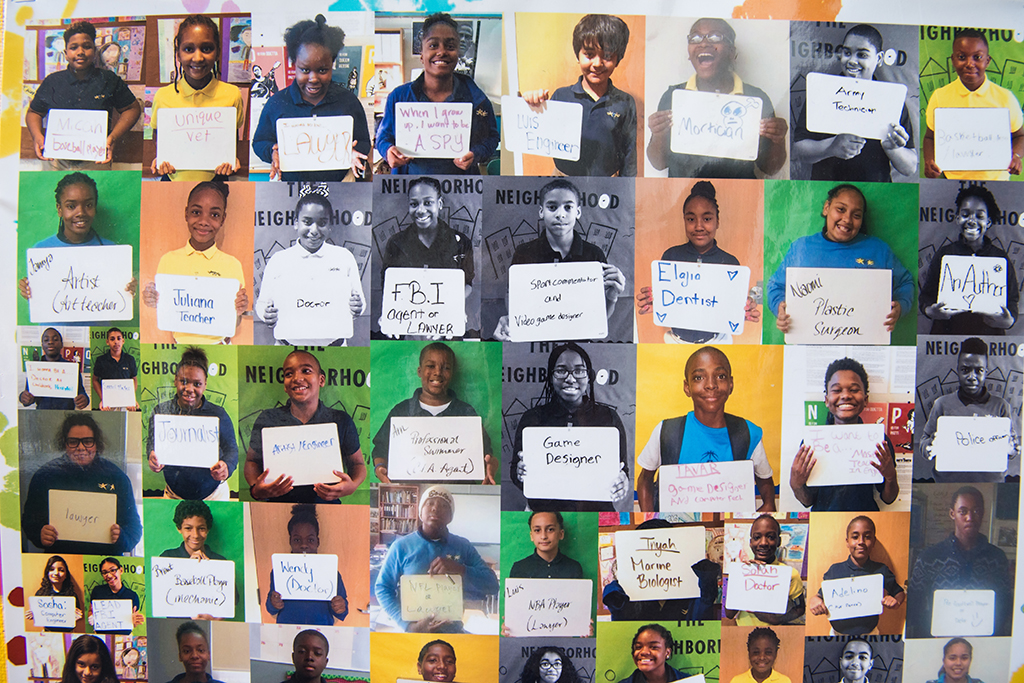 Epiphany is an independent school for children of economically disadvantaged families in Boston, with scholarships for all. It admits children of diverse faiths, races, cultures, and cognitive profiles, believing in the Episcopal tradition that we find God in and through each other. In close partnership with families and community partners, the school is an innovative learning community. It offers structured support to enable children to discover and develop the fullness of their individual gifts and to help their families thrive. 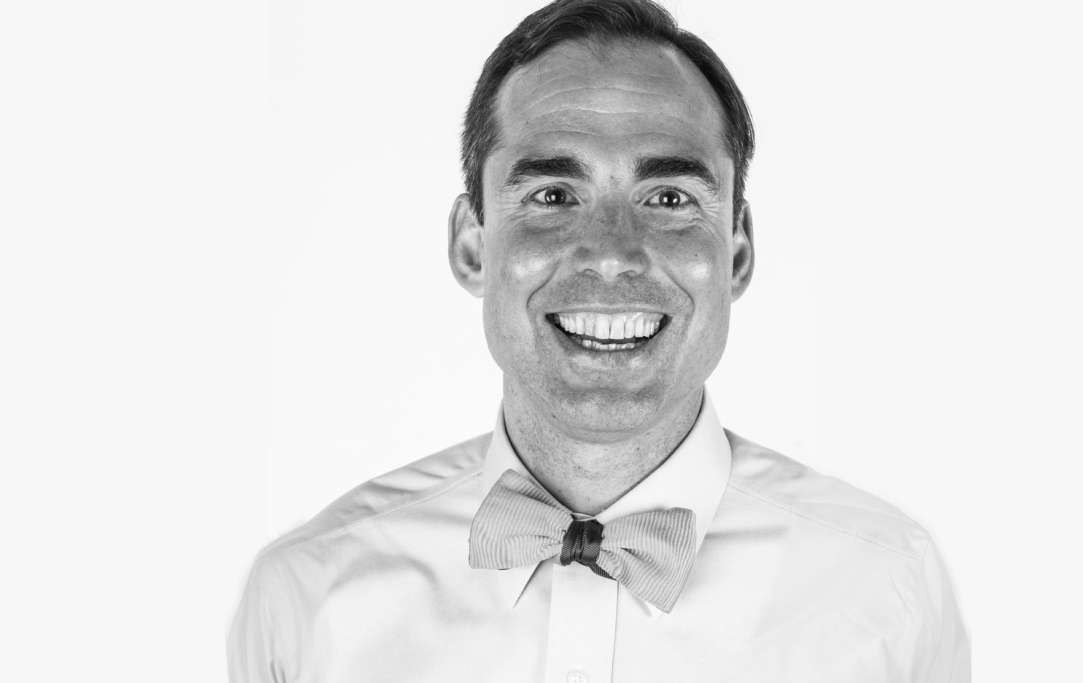 Reverend John H. Finley IV is the co-founder and head of Epiphany School, a tuition-free independent school for children from economically-disadvantaged families and children who have been abused and neglected. John has also helped launch dozens of other schools inspired by Epiphany’s example and has been involved in starting other initiatives in education including the Nativity Preparatory School in Boston, the NativityMiguel Network, Codman Academy Charter School, Boston Scholars, and Bridge Boston Charter School. He has served as a judge for the Caplow Children’s Prize and is also a trustee of the Stephen Phillips Scholarship Fund, which awards several million dollars a year in college scholarships.

A graduate of Harvard, he remains involved there serving on the boards of the Charity of Edward Hopkins, the Memorial Church, the Open Gate Foundation, and the Signet Society. In his capacity as an Episcopal priest, Mr. Finley serves as the priest associate of St. Mary’s in Dorchester, MA and in addition, is affiliated with the Church of the Redeemer in Chestnut Hill, MA. He lives in downtown Boston with his husband, Stan McGee.