In 2014, we helped our friend David Conover launch Conservation Media Group (CMG). a nonprofit organization that builds capacity and connections through funding, workshops and consultation, so ocean and energy leaders can create compelling call-to-action campaigns with measurable impacts.   Since then, we fund their Blue Initiative supporting such films as Mermaids Against Plastic and Shark and Ray Species Need Protection in the Philippines. 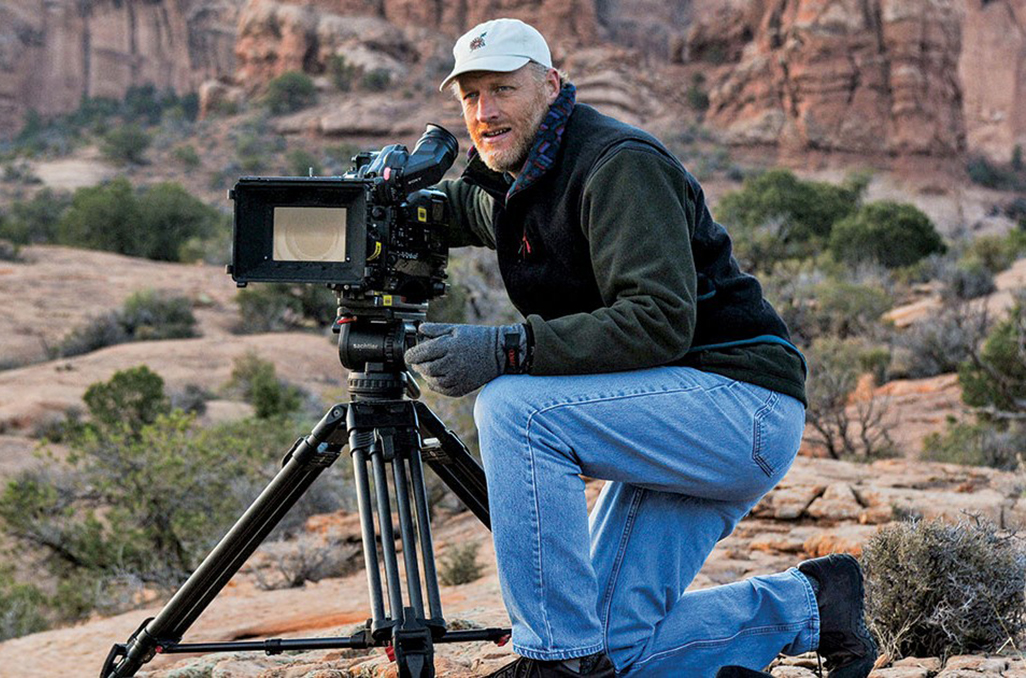 David was born and raised in a New England family with strong ties to the sea and a tradition of active storytelling. He first worked as a professional seaman, then completed two transatlantic crossings and five years as an educator at the Hurricane Island Outward Bound School. After receiving his master’s degree in education and moral development, David produced his first film for National Geographic.

David is an inspired filmmaker and a visionary leader who is passionate about helping to save the earth we all share. He is the founder of Compass Light Productions, a prolific producer of science, history, and expedition/travel films for worldwide broadcasters and clients. The company has been included in the RealScreen “Global 100” list of top production companies.

David also founded the Conservation Media Group, a not-for-profit organization that seeks to develop the next generation of filmmaker activists and organizations who campaign for healthier oceans and a just and fossil-free economy.

We have known David for more than 20 years, and he has been a close friend and advisor, and an integral part of our company’s and Alnoba’s work. When we first started to build Alnoba, we entrusted David and his team to document the “rising” of this extraordinary place. The resulting PBS film, Of Stone, Wood and Glass, beautifully captures the spirit, sustainable vision, and dream of Alnoba.