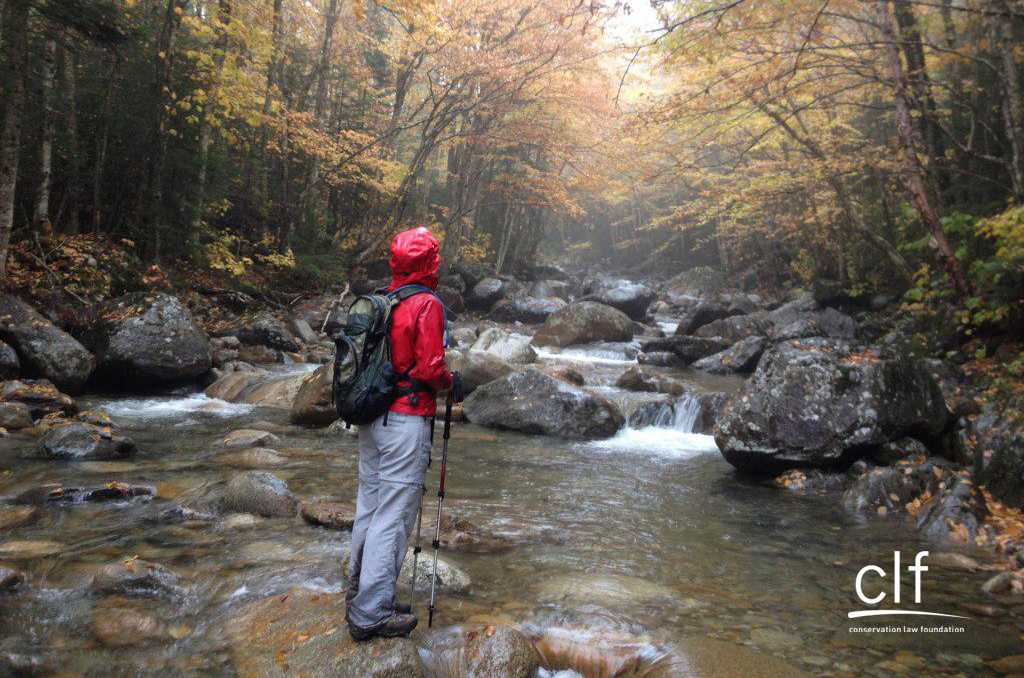 CLF protects New England’s environment for the benefit of all people using the law, science and the market to create lasting solutions that preserve our natural resources, build healthy communities, and sustain a vibrant economy.   CLF’s relentless advocacy – in courtrooms, in statehouses, and in boardrooms from New England to D.C. – led to major victories to clean Boston Harbor, clear Georges Bank from oil and gas rigs, and help shut down New England’s remaining obsolete coal plants.  They also work to create comprehensive long-term solutions to environmental challenges.

We support their work to hold Exxon Mobil and Royal Dutch Shell accountable that they knew about and disregarded the risks of climate change when siting their massive oil storage facilities in Everett, MA and Providence, RI. 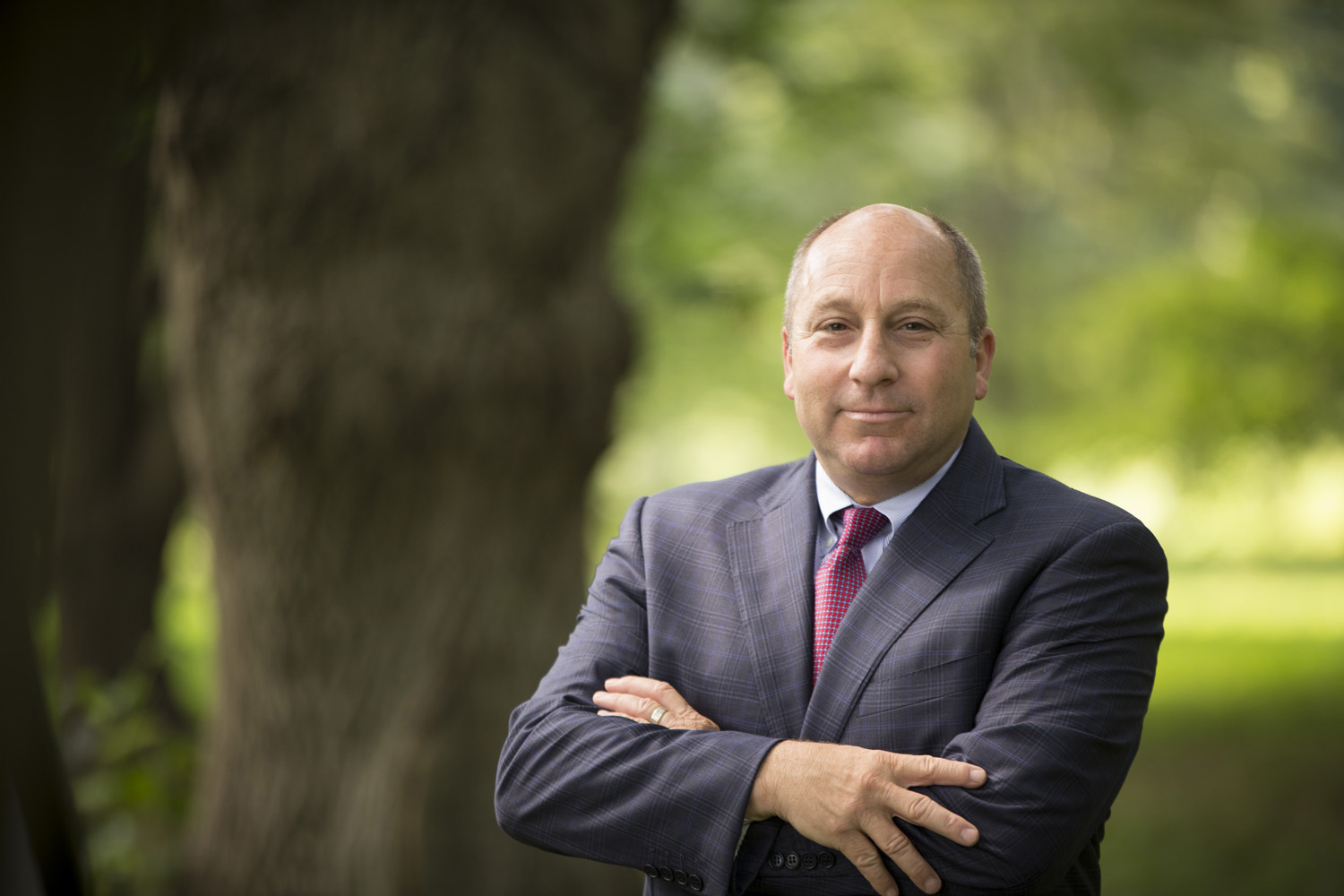 For the past 25 years, Bradley M. Campbell has been at the forefront of shaping the country’s most significant environmental policies and laws. A former White House senior appointee during the Clinton administration, Brad was the Regional Administrator at the U.S. Environmental Protection Agency Mid-Atlantic Region, and served as Commissioner of the New Jersey Department of Environmental Protection.

In 2006 Brad launched a law firm with a focus on issues involving the environment, energy, entrepreneurship, and science. A year later, he co-founded Swan Creek Energy, which went on to develop several of the largest net-metered commercial solar projects in the United States.

Brad has a wide range of experience overseeing large public agencies, developing strategic litigation, and negotiating innovative agreements that have resulted in environmental milestones in New England and across the United States.

As Commissioner of the New Jersey Department of Environmental Protection, a post he held for four years, Brad set the toughest standards in the nation to protect coastal areas, streams, and rivers from stormwater pollution; initiated and negotiated the Regional Greenhouse Gas Initiative (RGGI) to control greenhouse gas emissions from power plants; and developed and secured permanent protection for more than 800,000 acres of watershed lands under threat of development in New Jersey’s Highlands region.

His achievements as the principal of Bradley M. Campbell LLC include successful litigation on behalf of a low-income community to remedy contamination of local drinking water; negotiation of power purchase agreements, leases, and financing documents supporting development of commercial and utility-scale solar energy projects; and litigation proceedings arising from catastrophic oil and chemical spills.