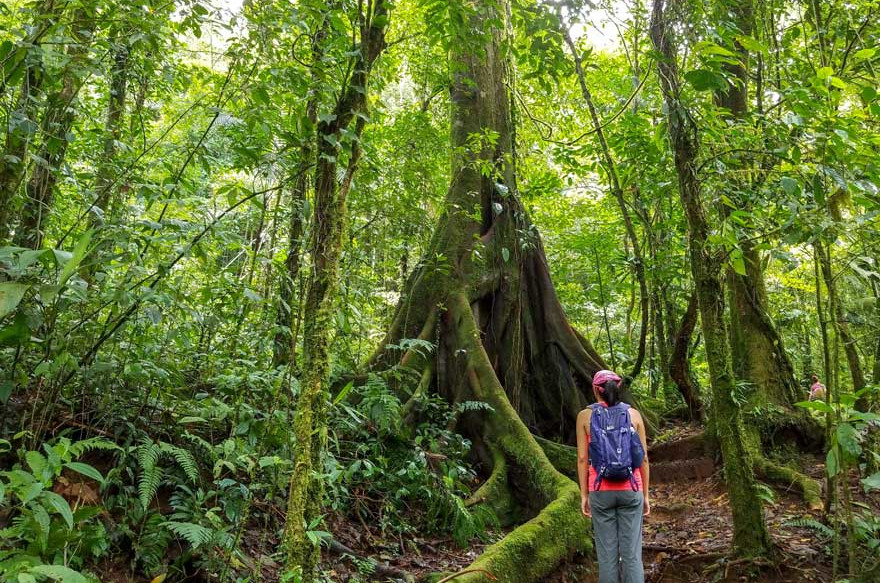 The Children’s Eternal Rainforest, nestled in the mountains of northwestern Costa Rica, was bought and protected thanks to fundraising by children from around the world. The initial effort by a group of Swedish primary school students in the late 1980’s quickly grew to include schools, individuals, and organizations from 44 different countries. Today the Children’s Eternal Rainforest is Costa Rica’s largest private reserve, spanning 22,600 hectares (55,800 acres). It is owned and managed by a Costa Rican non-profit organization called the Monteverde Conservation League.

The Children’s Eternal Rainforest (or “BEN”, after the Spanish “Bosque Eterno de los Niños”) provides water for hundreds of surrounding communities and farms, as well as for hydroelectric projects that produce more than a third of Costa Rica’s electricity. The reserve is the centerpiece of a larger block of protected areas that draws tens of thousands of visitors from around the world each year, providing the economic mainstay of thousands of local families. It also harbors an off-the-charts proportion of the world’s biodiversity. 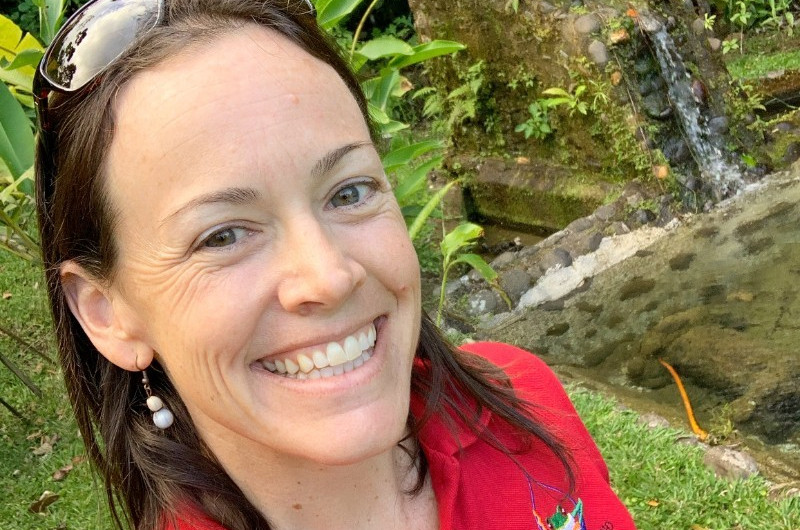 Lindsay has served as Executive Director of the Children’s Eternal Rainforest and the Monteverde Conservation League since 2015. Lindsay graduated with a Masters in Ecology from the University of Georgia and was a Fulbright scholar.