Founded in 1980, the Alaska Conservation Foundation is the only public foundation solely dedicated to conservation in Alaska, connecting thousands of committed donors and businesses worldwide with more than a hundred grassroots conservation organizations in Alaska. 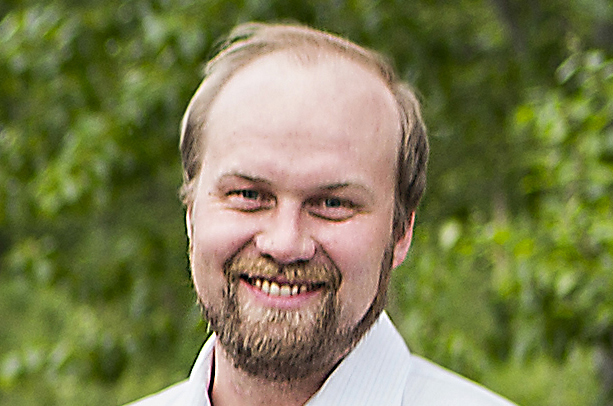 Michael started as a Program Officer at Alaska Conservation Foundation in 2013; he now serves as Executive Director. His professional career in conservation began at the Municipality of Anchorage as the LED Lighting Project manager, a project that saved the city millions of dollars and reduced energy consumption by 60%.

Born in Anchorage, Michael is a fourth-generation Alaskan. He received his undergraduate degree from St. John’s College in Santa Fe, and his MBA in Sustainable Management from the Presidio School of Management in San Francisco. He is an avid winter sports enthusiast and musician.