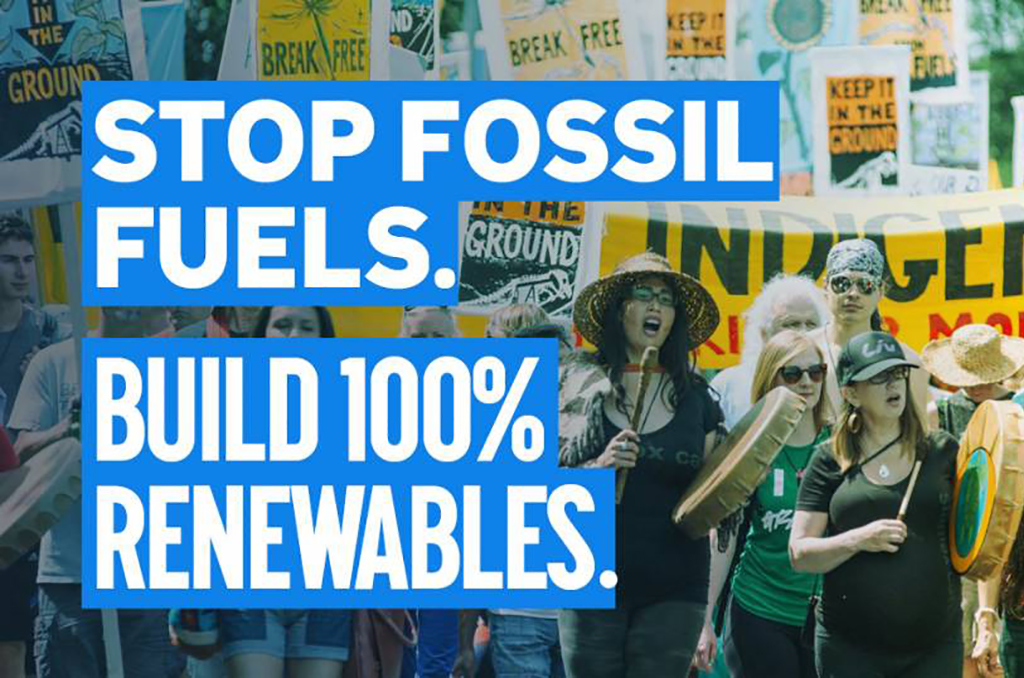 350.org is building the global grassroots climate movement that can hold our leaders accountable to science and justice.’    Their goals are big and simple. Stop Fossil Fuels. Build 100% Renewables.

Created by Bill McKibben and a small group of his Middlebury College students, 350 references the 350 parts per million—the safe concentration of carbon dioxide in the atmosphere.   Embracing civil disobedience as a necessary means to get results, 350.org played a leadership role in the 2019 Climate Strikes which drew in 7.6M participants on all seven continents, as well as the historic 2014 People’s Climate March, which drew more than 400,000 people to New York City. Moreover, 350.org’s innovative and successful campaign to secure commitments from major institutions to divest from fossil fuels, has resulted in nearly $8 trillion in divestment commitments from hundreds of institutions including foundations, universities, cities, and churches in the past 5 years.

We help 350.org build out their storytelling capacity and fight to stop Keystone and Line 3 pipeline in Minnesota.  We also support our local 350.org New Hampshire in their efforts to shut down the state’s last remaining coal plant. 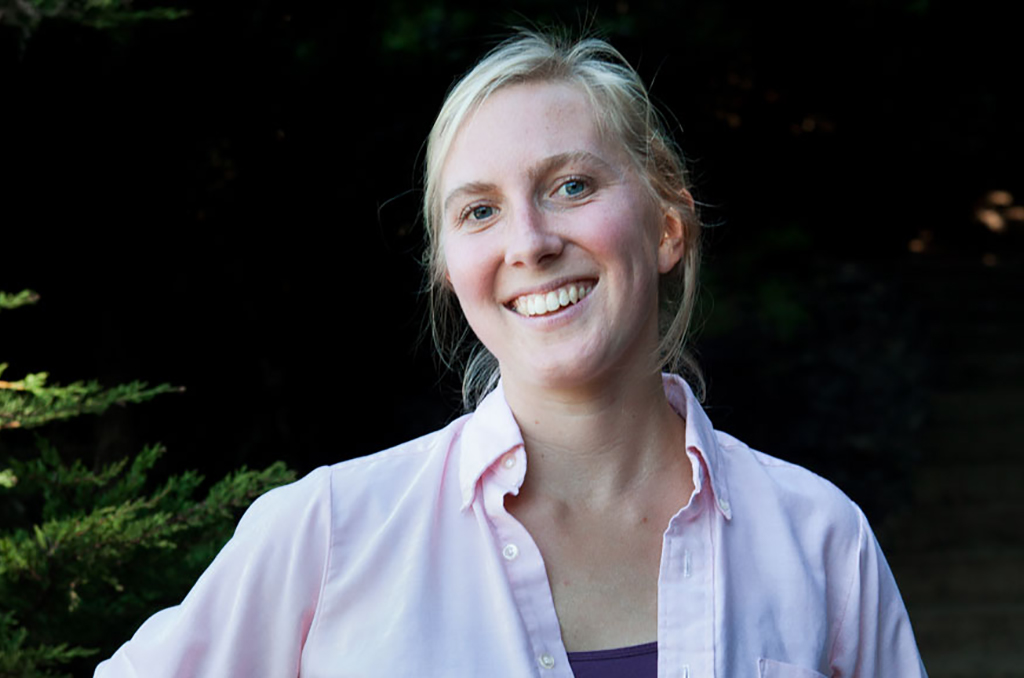 May Boeve is the Executive Director of 350.org, a landmark grassroots campaign to engage and mobilize communities around the world in political action aimed at holding governments, corporations, and institutions accountable for addressing climate change.

Boeve and several college friends co-founded 350.org in 2008 with author and climate activist Bill McKibben. In the spirit of that collaboration, 350.org has continued to foster partnerships across communities and sectors to accomplish the scale of change required to tackle the climate crisis.

In September, Boeve and her team at 350.org helped coordinate the largest climate strike history with more than 7.6 million participants taking action. They were part of the coalition that organized the historic 2014 People’s Climate March, which drew more than 400,000 people to New York City to advocate global action on climate change. She has overseen 350.org’s innovative and highly successful campaign to secure commitments from major institutions to divest from fossil fuels, which in the past 5 years resulted in nearly $8 trillion in divestment commitments from hundreds of institutions including foundations, universities, cities, and churches.

With her 350.org co-founders she is author of Fight Global Warming Now.