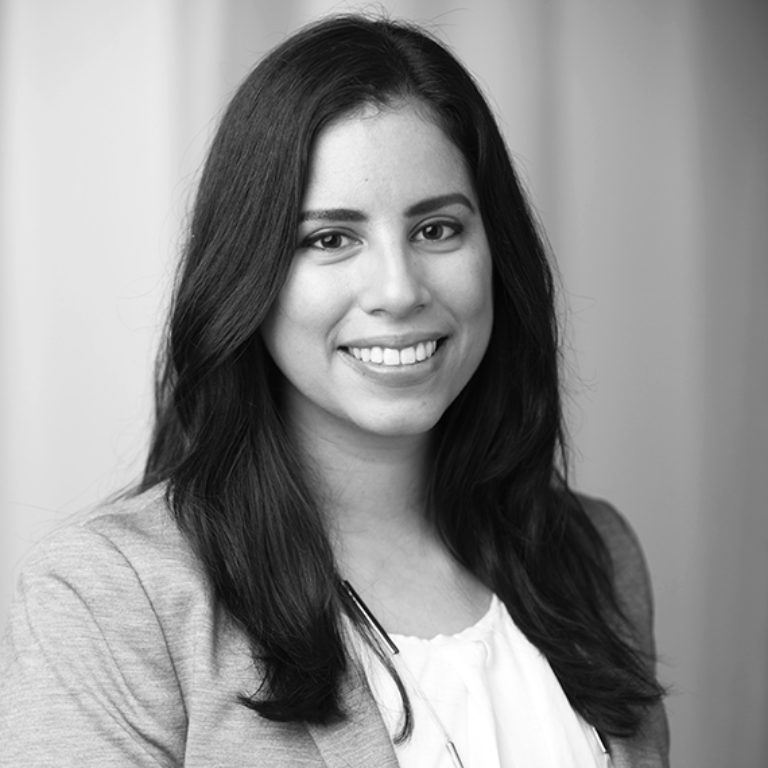 Marisa is the Director of Operations here at the Lewis Family Foundation. Marisa is dedicated to building stronger communities by engaging community members and partners to improve educational and economic opportunities. Marisa comes to us from Roca, a non-profit in Boston, Chelsea, Lynn, and Springfield where she was an Associate Director and oversaw data, operations, and reporting for all three sites. Marisa began her career as a mentor at Friends of the Children Boston, and later served as Friends-Boston’s Director of Impact and Evaluation working with some of the highest risk young people in Boston. Marisa continued her career in public service as a Community Health Volunteer in the U.S. Peace Corps in Mozambique, where she worked on HIV/AIDS prevention and treatment programs. Marisa holds a Master’s of Public Health from Boston University and a B.A. in International Studies and History from Denison University. She is elated to join the LFF team and looks forward to ensuring the success of CollegeWorks, JobWorks, and other LFF initiatives. Originally from Colombia, Marisa grew up in the suburbs of Boston.