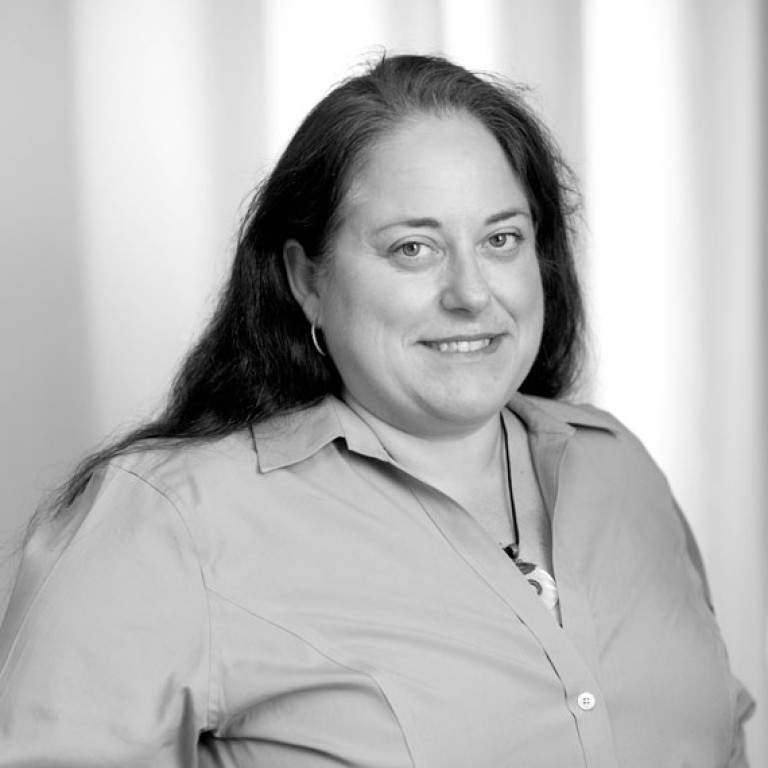 As Director for Grand Circle Foundation, Barbara works closely with regional associates to ensure that donations are used as intended and project funding is accurate .  Originally from New York City, Barbara came to Boston while working at Delta Air Lines. After retiring from Delta, she continued her love of travel by joining Grand Circle in 2010 as a Traveler Support Consultant in the Call Center. Her knowledge of air travel then led her to the newly created Air Travel Consultant department, where her broad travel background was utilized. In 2012, she transitioned to her current role.