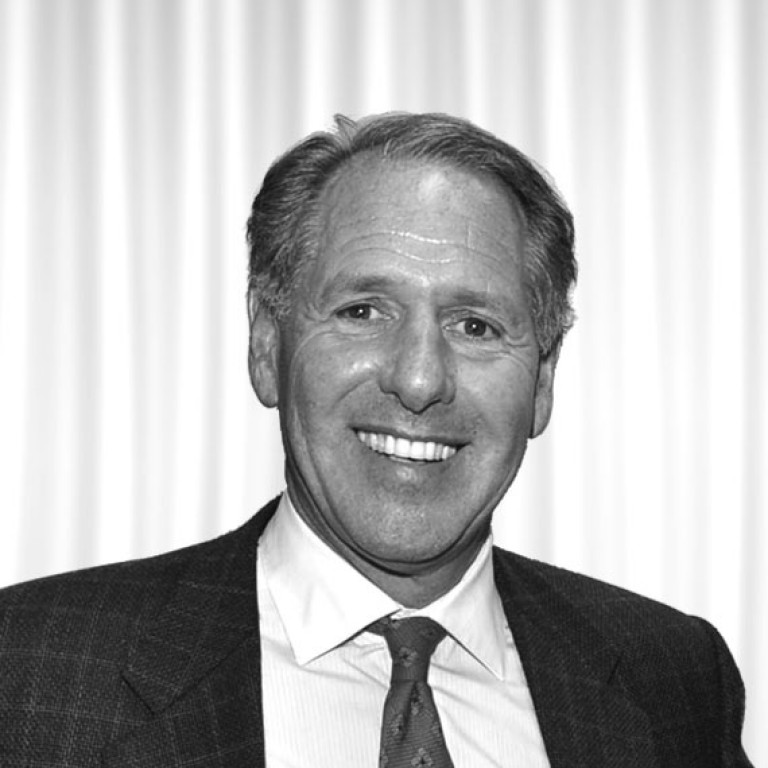 Alan is a social entrepreneur, business leader and philanthropist with a lifelong vision to help change people’s lives. Having grown up in some tough Boston neighborhoods and moving 14 times before the age of seven, he knows firsthand how uneven life’s playing field can be for young people. He learned early how to break the rules and take the road never traveled. These experiences instilled in him the skills of an entrepreneur and made him an unwavering champion for the underdog.

In 1983, Alan founded the Kensington Investment Company for the Lewis Family’s real estate holdings, investments and philanthropic activities. Today, KIC is primarily focused on real estate operations and development with various properties in Boston, Utah and across New England with more than one million square feet of residential and commercial property. They have alternative investments in Israel and more than 80 U.S. companies.

In addition to serving as KIC’s chairman, Alan is Chairman of Grand Circle Corporation, the leader in international travel, adventure, and discovery for Americans aged 50 and older. He and his wife Harriet acquired Grand Circle Travel in 1985 and transformed the $23 million travel company that was losing $2 million a year into a fast-moving, global enterprise with gross sales exceeding $600M, more than 35 offices worldwide, and 3,000 associates, guides, and ship crew. Today, Grand Circle Travel is joined by two other travel entities: Overseas Adventure Travel, acquired in 1993, and Grand Circle Cruise Line, which Alan established in 1998.

Alan is deeply committed to use his leadership, life experience and business success to advance his passion to develop and support strong activist leaders; fight for social justice for the young and indigenous peoples; and help save the earth we share.   His True North is Alnoba in Kensington, New Hampshire a small town that his maternal ancestors helped settle in the 1600s and where he spent his boyhood summers.   Its 600-acre landscape with 10 miles of trails, wildlife habitats, sculptures and unique gathering places is a sacred place where inspiration meets action. It is also the base for the family’s charitable endeavors, which include Pinnacle Leadership and Team Development, the Lewis Family Foundation, Grand Circle Foundation and the Farm at Eastman’s Corner. Since 1981, Alnoba has supported more than 100 strategic partners worldwide and donated $200M in more than 70 countries.

Believing you can lead from anywhere and that strong leaders make strong companies and communities; Alan is especially devoted to leadership development. In 1993, he founded Pinnacle Leadership and Team Development, which has trained hundreds of nonprofit and business leaders from more than 60 countries.   He is expert at crisis leadership having successfully navigated his companies through more than a hundred world events, natural disasters and other calmaties, including the Gulf War, 9-11, the 2008-09 financial downturn and the COVID 19 pandemic. He has authored, Leading through Turbulence: How a Values-Based Culture Can Build Profits and Make the World a Better Place, published by McGraw Hill, and his 10 Keys of Leading in Crisis provide hard won wisdom and guidance to other leaders.

Alan has been recognized for his philanthropic leadership, including by the late Paul Newman’s Committee to Encourage Corporate Philanthropy for “CEO Leadership and Innovation in Philanthropy” and as Ernst & Young’s New England “Social Entrepreneur of the Year.” He is an avid traveler, a persistent reader of history and biographies, a lover of risk, and a lifelong fan of all Boston sports teams — no matter how they’re playing. Above all else, he is a family man, committed to Harriet, their children, Edward and Charlotte, and their two granddaughters.